Gold futures basis the most active December 2022 contract as of 5:05 PM EDT is currently fixed at $1662.50 after factoring in today's net gain of $25.70 or 1.57%. This strong gain was based upon differences among voting Federal Reserve members as they debate whether or not to decrease the size of the interest rate hike at the December FOMC meeting. There is certainly not a unanimous consensus as to the future actions regarding the pace and size at which the Federal Reserve continues to raise its Fed funds rate.

According to the CME's FedWatch tool, there is a 96.5% probability that the Federal Reserve will raise its benchmark rate by another 75 basis points in November. The FedWatch tool derives its probabilities based on Fed Funds futures contract pricing and has had excellent results in past predictions.

A recent change has occurred in the likely size of the rate hike in December has dramatically changed over the last week. This indicator is currently predicting that there is a 51.9% probability that the Fed's benchmark interest rate will be between 425 and 450 basis points, the probability yesterday was only 24.2%.

Concurrently the FedWatch tool believes there is a 46.3% probability that the Fed funds rate will be between 450 and 475 basis points by the end of 2022. This greatly differs from yesterday's prediction which indicated a probability of 75.4 %. What caused the dramatic shift in Fed Funds futures contract pricing over the last 24 hours was new speculation amongst Federal Reserve officials as to whether or not to begin to decrease the size of the rate hike in December as well as hikes next year. 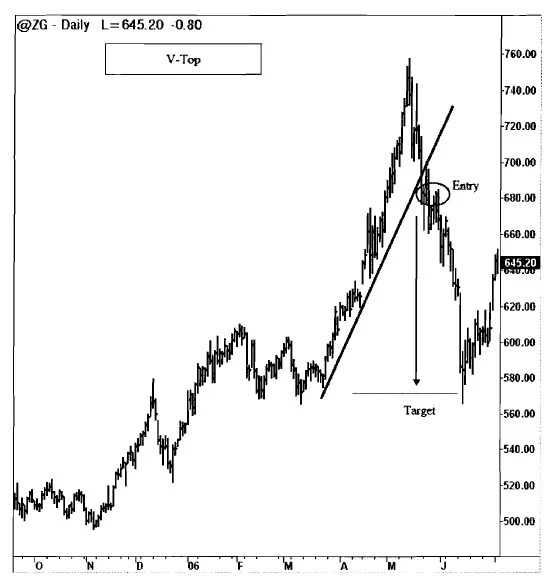 First reported by Wall Street Journal this morning, "Federal Reserve officials are barreling toward another interest-rate rise of 0.75 percentage point at their meeting Nov. 1-2 and are likely to debate then whether and how to signal plans to approve a smaller increase in December."

The article also addresses the fact that some officials have begun to signal their "desire both to slow down the pace of increases soon and to stop raising rates early next year to see how their moves this year are slowing the economy." The concern amongst the more dovish Federal Reserve officials is their desire to reduce the risk of creating an unnecessary sharp contraction in the economy. Those opposing any changes in their current hawkish pace of rate hikes believe that it is too soon for these discussions because inflation is still exceedingly entrenched and persistent.

Fed governor Christopher Waller said earlier this month, "We will have a very thoughtful discussion about the pace of tightening at our next meeting." Which makes it an interesting fact that the Wall Street Journal's article today had so much weight when it was common knowledge that a discussion with taking place about the pace of monetary tightening.

Throughout this week analysts including myself, have been focusing on recent statements by various presidents of the Federal Reserve banks indicating the desire to take its benchmark interest rate to between 450 and 475 basis points before making any decision. This can only happen if they raise rates by 75 basis points at the next two FOMC meetings.

This is why today's Wall Street Journal article titled, "Fed Set to Raise Rates by 0.75 Point and Debate Size of Future Hikes" had the tremendous impact that it did. One possibility is that the Wall Street Journal also reported that "two Federal Reserve officials began laying out a case for exercising caution in raising interest rates recently".

Whatever caused this article to be published today it is an undisputed fact that this article was instrumental in moving both gold and silver prices dramatically higher. Also, it had a strong impact on U.S. equities with the Dow gaining 748.97 points or 2.47%, the S&P 500 gaining 2.28%, and the NASDAQ composite gaining 2.89%.

Since raising the Federal Reserve's Fed funds rate requires a vote in which the majority of voting members rule in favor of the hike, market participants will focus intently on the FOMC statement from November as well as statements by Chairman Powell at the press conference following the conclusion of the November meeting.