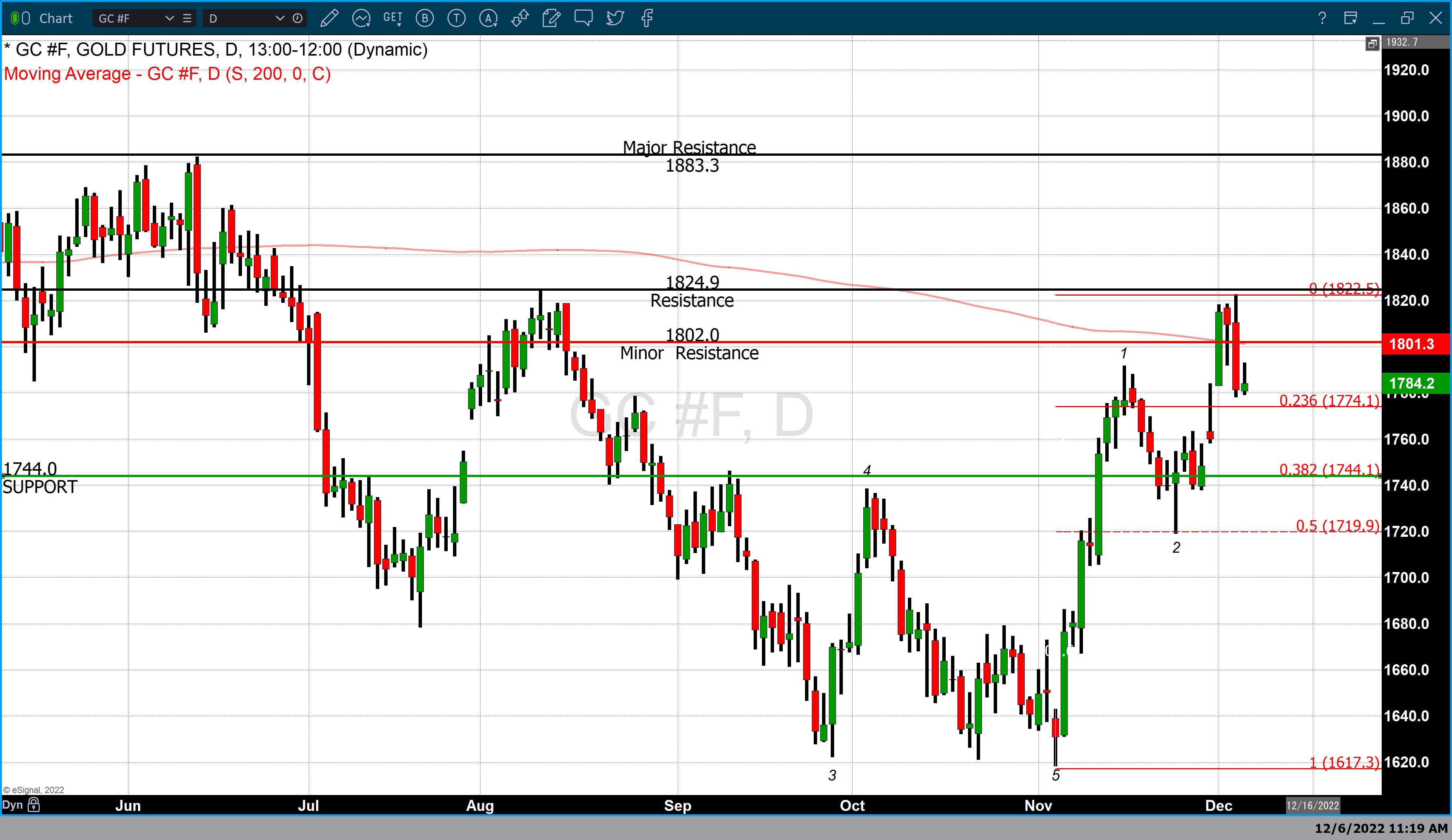 This can also be seen in the pricing of physical gold today. According to the Kitco Gold Index spot gold is currently fixed at $1771.40. Traders bid physical gold higher by $6.40 and dollar strength took away $4.10 of that gain which resulted in today’s net gain of $2.30.