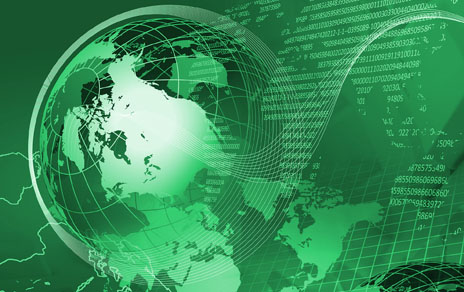 (Kitco News) - According to a recent report by S&P Global Market Intelligence, global uranium exploration budgets in 2021 increased for the first time since 2011 as companies seek to benefit from a stronger uranium market.

The consultancy said that, as per S&P Global Capital IQ data, uranium exploration budgets were up by 10.7% year over year in 2021, with Canada leading the pack and budgeting $67 million, followed by the U.S. at $10.1 million.

"The global exploration budget remains far from peaks seen in the late 2000s, but even modest increases represent new hope for the moribund industry," the consultancy noted.

S&P added that rising demand from nuclear industry - along with uranium buying activities by Sprott Physical Uranium Trust and other companies - helped uranium prices sail over $46/lb in 2021, a high not seen since 2012 as prices began to fall. Companies hope to take advantage of those rising prices.

However, uranium prices need to clear $50/lb before anyone will engage in significant production at new sites, S&P noted, but with forecasters predicting increases well above that benchmark, junior companies, especially, have gone out uranium hunting.

Importantly, the consultancy said that recent unrest in Kazakhstan is driving interest in diversifying sources of uranium, especially in places with stable governments and infrastructure. That benefits explorers in Canada and the U.S., helping them attract investment dollars.

Could this altcoin end the Crypto Winter? Why the bottom in crypto is near – Altcoin Daily

Where are the stops? Wednesday, June 29, gold and silver