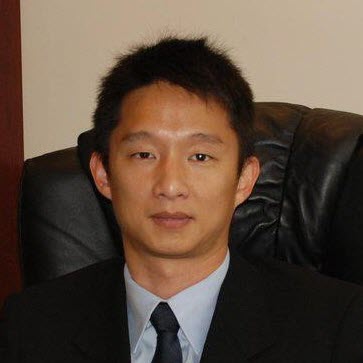 John Lee is an entrepreneur with degrees in economics and engineering from Rice University. Mr. Lee joined Prophecy in October 2009 when Prophecy was $6 a share on the TSX. Through several project acquisitions and raising market awareness, in the first half of 2011, the company was consistently trading at over $100 a share and sported a market capitalization of over $150million at the peak.  Mr. Lee believes the resource market bottomed in early 2016 and in 2017 the company is returning to its M&A roots and prepared to deliver shareholder returns again with a particular focus on acquiring and developing vanadium mining projects in North America.

With US major equity indices near all time high, investors concluded 2016 with great optimism. A new era is dawning with Trump's US presidential election victory in November.

Gold to Thrive in a Fiat Ponzi with Negative Yield

Shocking Breakdown of China's Foreign Reserves is Bullish for Gold

I want to focus on the composition of Chinaâ??s foreign reserves, explain why the liquid portion of the reserves may be much smaller than widely believed, and how that situation is bearish for RMB and bullish for gold.

The Stock Market, Iron Ore, Bitcoin - Is Silver Next for Chinese Momentum Investors?

The roulette game all started in the fall of 2014, about 2 years after Chairman Xi Jinping came to power and became the General Secretary of the Communist Party of China.

Market Bottom Only In Hindsight