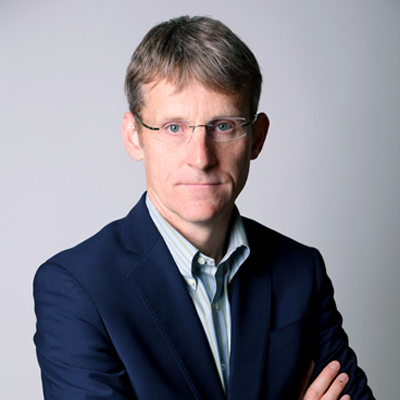 Michael McCrae is leading Kitco's coverage of the mining sector. McCrae, who has both an MBA and CMA, knows how to build digital media properties. He was co-founder and publisher of MINING.com, an award-winning news site. Before coming to media, McCrae worked in IT and banking. Please reach out: mmccrae@kitco.com or (514) 670-1383. You can also follow him at @michaelmccrae.

(Kitco News) - In its guidance copper miner Antofagasta warned that a lack of water may hamper production.

(Kitco News) - Eldorado Gold (TSE: ELD) said Wednesday it took an 11.5% position in Probe Metals after acquiring 15 million common shares of Probe Metals at a price of $1.575 per share for an aggregate purchase price of $23 million.

(Kitco News) - Lynas Rare Earths (ASX: LYC, OTC: LYSDY) announced Thursday that it was awarded a A$14.8 million (US$10.9 million) grant as part of the Australian government's Modern Manufacturing Initiative.