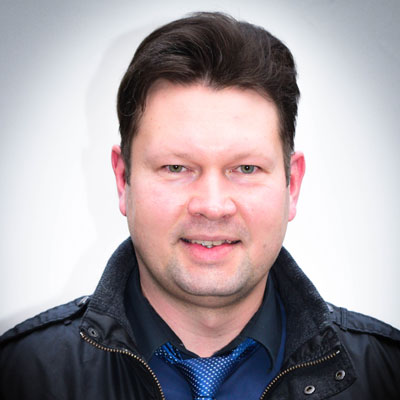 Vladimir (PhD, MEng in Mining) is a professional mining engineer, scientist and analyst that has more than 20 years of practical in-field and research experience. He is particularly interested in collecting, processing baseline data and writing insightful data-driven mining industry analytics, articles, statistical and research reports.

(Kitco News) - StatCan said that the domestic mining, quarrying and oil and gas extraction sector expanded 3.3% in April, the largest monthly growth rate since December 2020, attributable to growth in all three subsectors.

(Kitco News) - The company said that it remains on budget and schedule to achieve first battery quality lithium carbonate product during Q3 2022.

(Kitco News) - The company said that addition of this new resource further strengthens its portfolio for near term advancement and towards possible production.

GSilver to acquire all of Great Panthers Mexican mining assets for $14.7 million

(Kitco News) - The company said that assets to be acquired including the producing Topia mine and production facility, the San Ignacio mine, the Guanajuato Mine Complex and the Cata processing plant.

(Kitco News) - Keliber said that the proposed arrangement is significant for the company because it enables the lithium project to progress to the construction phase.

Goldstone reports armed robbery at its gold mine in Ghana

(Kitco News) - The company reported that an armed robbery took place at its Homase site in Ghana, which, whilst no-one was hurt, resulted in a loss of gold with a value of approximately US$350k.