Despite Equity Selloff, China Will Be Fine – BBH

(Kitco News) - Despite the selloff in Chinese equities, with some analysts comparing it to the 1929 Wall Street crash, one bank says it will not necessarily have negative effects on the country’s economy, or even in the yuan’s quest to becoming a world reserve currency.

“The sharp decline in Chinese stocks and the policy response is important for global investors but not on the grounds commonly cited,” said analysts from Brown Brothers Harriman in a note to clients on Tuesday. 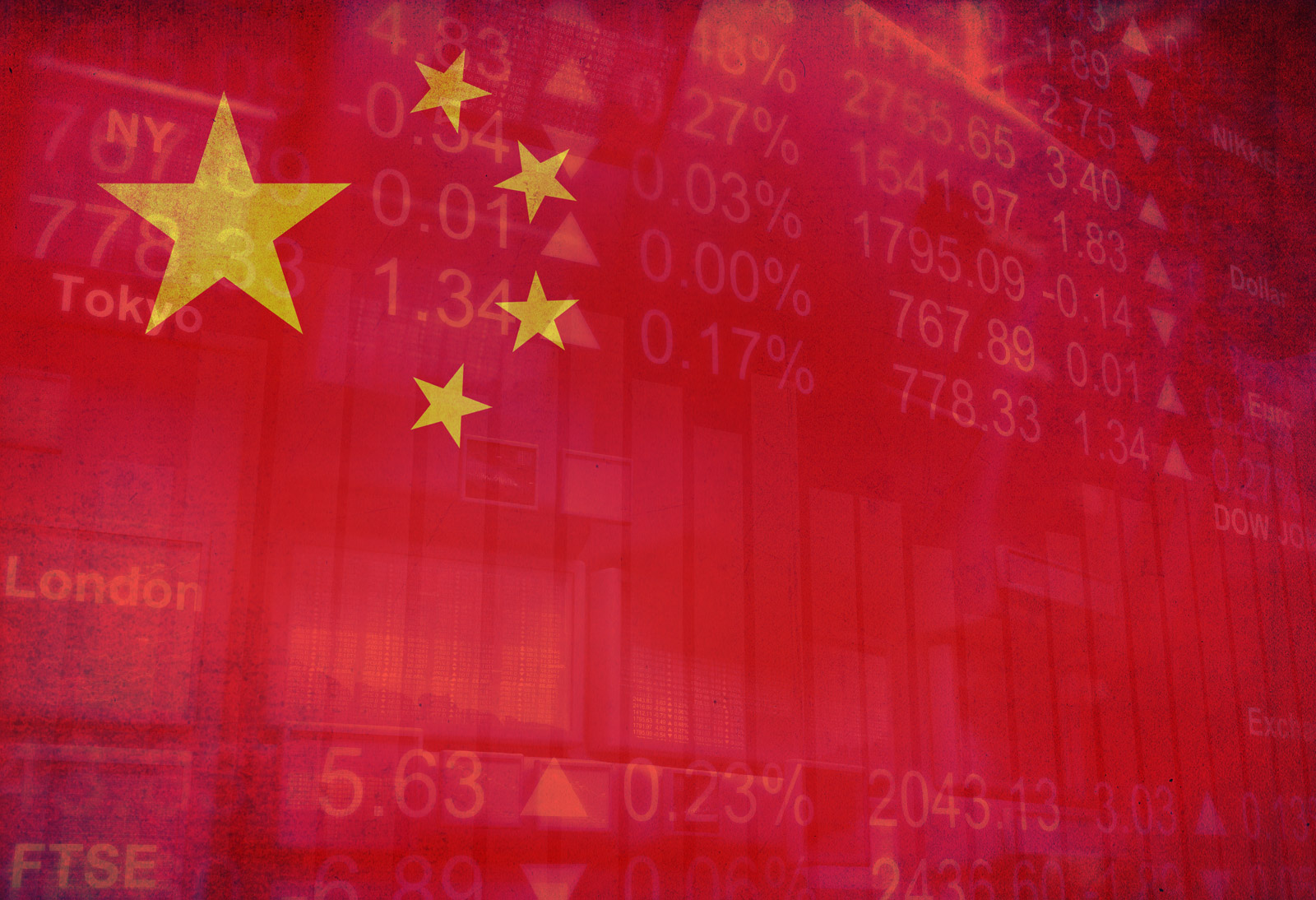 The Chinese yuan is the next currency to be considered by the International Monetary Fund to become a part of the organization’s special drawing rights basket – a basket of currencies, including the U.S. dollar, British pound sterling, the euro and the Japanese yen. SDRs are used as supplementary foreign exchange reserve assets by the IMF.

Looking first at the yuan’s race to becoming a reserve currency, the analysts noted that formal requirements for the currency to be considered for SDRs are the country’s export share, “which is not an issue for China,” and that the yuan be “freely usable.”

In terms of making its currency “freely” available, China still has work to do, but is taking the right steps, the analysts said.

“Whatever freely usable means it does not seem to mean free-floating or fully convertible on the capital account, though China has moved in this direction,” they explained.

In addition, according to media reports, IMF spokesperson Gerry Rice said last week at a press briefing in Washington that the yuan’s consideration in SDRs is “not something that would be decided on the basis of short-term market movements.” Although the fund rejected China’s request in 2010, the composition of the SDR basket is up for review sometime this year.

Commenting on the equity selloff’s effect on the Chinese economy, BBH analysts said they remain confident the impact will be minimal because China does not have an “equity culture.”

“Equities account for about 12% of Chinese household financial assets. It is lower than the major economies and compares with 58% in the U.S.,” they noted.

They added that the strong decline is unlikely hinder raising capital for corporate entities.

“It is true that initial public offerings have been frozen, but raising capital in the equity market accounts for about 5% of total non-financial company finances in China. It accounts for 62% in the U.S.,” they said.

“This means that the volatility of Chinese stocks is unlikely to have a strong direct impact on consumer spending or the corporate sector as much as such a decline would impact the U.S. and other high income countries,” they added.

They also argued that the function of the Chinese equity market is much different when compared to developed countries.

“It is to pool and recycle household savings back into the largely state-owned companies. Institutional investors (mutual funds, pension funds, insurance companies, broker/dealers and foreign investors) account for 56-57% of U.S. and Japanese equity ownership but only 10% in China,” they said, adding that government (and state-owned enterprises) dominates the Chinese stock market with estimates placing it near 85%.

“The Chinese government's aggressive policy response to arrest the decline in the stock market appears clumsy, but many countries would have responded to a 30% drop in share prices over a three week period.”

May 20 Markets at risk of waterfall event, this is how gold would perform  Lobo Tiggre
May 20 Gold posts solid gains for the week as market participants focus on the economy
May 20 Gold's bull versus equities' bear
May 20 Gold's 'luster' against equities, inflation, is weak; will it pick up in 2023? - Gary Wagner
May 20 How to forecast prices in a supercycle