(Kitco News) - Although they expect commodity prices to recover in the coming year, analysts at Deutsche Bank see an unfavorable backdrop for precious metals in 2016.

In the German bank’s 2016 outlook, analysts expect the commodity negative cycle to come to an end.

“[M]ost commodities are now trading below long-term real average prices. This has prompted many investors to question whether commodities remain a valid asset class. Our response: ‘we may be in the sin bin, but we are not out of the game,’” they said in the report released Wednesday.

Although it is too early to call a bottom, the analysts said they “think 2016 will bring a flurry of corporate activity including bankruptcies, raising of equity capital, asset sales and M&A, all signs that the commodity cycle is getting closer to finding a floor.”

However, they do not share the same positive sentiment towards precious metals as they expect gold and silver prices to move lower on the back of stronger equities and a rising interest-rate environment in the U.S. 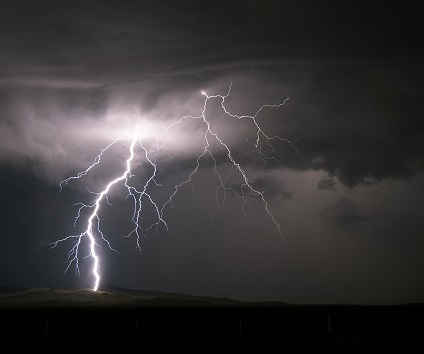 “Our view on the pace of normalization in the Federal Reserve policy rate implies that market expectations need to move closer to the FOMC dot plot. This directional adjustment has clearly been negative for precious metals in recent months, and we fully expect that it will continue to be the case next year,” they noted.

According to the analysts, further rate hikes in the U.S. will help drive gold prices to $980 an ounce by the fourth quarter of 2016.

The U.S. dollar, which is expected to gain as the Fed tightens monetary policy, is also expected to weigh on gold prices next year as it reaches its last stretch of appreciation in the maturing bull cycle, the analysts said.

“On a trade-weighted basis according to the FOMC composition, our targets imply a further 6% dollar appreciation in 2016,” they added.

One factor that has helped gold has been its appeal during times of crisis or unexpected geopolitical events. However, the analysts said that gold’s safe-haven appeal will not be enough to help the price next year.

“Such risks are unpredictable by nature, but what is interesting from our decidedly unscientific aggregation of the response of gold prices to various risk events in recent memory is to note that while gold prices may rise acutely by as much as 15%, the price impact after 25 trading days is much less apparent,” they said.

However, over the longer term, the analysts are a little more optimistic on precious metals as the dollar bull cycle comes to an end.

“In 2017, the headwind from a strong U.S. dollar fades, and dollar weakness becomes an outright bullish driver with a 5% depreciation in 2018 and further dollar weakness beyond,” they said. “The resumption of dollar strength after 2017 and through to the end of 2019 then implies gold rising once again to USD 1,078/oz.”