(Kitco News) - When traders don’t know what to do, they go where people are flocking, explained billionaire Mark Cuban on CNBC’s Fast Money.  In the interview Thursday, Cuban said he thinks that place is gold. 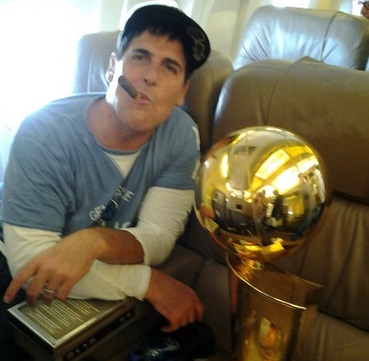 "I think people are so confused about this market. Nobody really understands what's happening, including me. So, things that I thought made sense didn't make sense and weren't working. ... When traders don't know what to do, they go where everybody is. And I thought that would be gold," he said in the CNBC interview.

The owner of the NBA's Dallas Mavericks and a star of ABC’s "Shark Tank" Cuban said, that he placed a bet on the yellow metal, noting that he bought "a lot" of call options on gold.  He added that he does not view gold as a hedge, “Nothing fundamental, nothing intrinsic – this is purely a trade.  I see gold as more religion than fundamental, I don’t see it as a hedge.”