After subdued activity in January, the average volume of ounces transferred daily was up by 13% during February to 21.1 million, the highest February average in seven years, the LBMA said. 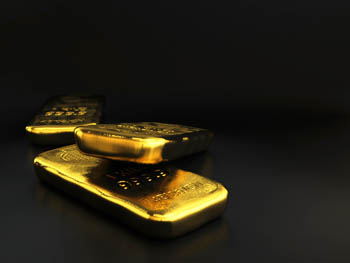 Meanwhile, the LBMA described demand for silver during February as subdued, with the average volume of ounces transferred down by nearly 10% to 140.9 million.

Nov 29 Bitcoin climbs to $16,450 as several analysts warn about a potential 40% pullback
Nov 29 FTX fallout sparks a wave of exchange withdrawals and crypto wallet downloads
Nov 29 Now is the time to build a small position in gold even if prices can move lower - DeCarley Trading's Carley Garner
Nov 29 Australian gold production drops 9% in Q3, but the sector remains on solid footing
Nov 29 Reserve Bank of India to launch its retail CBDC pilot on December 1