(Kitco News) - After posting stellar sales so far this year, it seems the U.S. Mint's gold and silver coin sales are headed for a slump in the third quarter. Unless, investors preferred another precious metal instead. 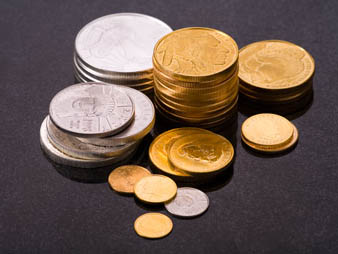 The same goes for the American Eagle silver bullion coin, which saw sales drop over 51% month-over-month and by 75% year-over-year in July.

Have investors just lost interest in gold and silver coins, or was there something else at play?

Looking at the sales data, investors seemed to flock to platinum coins last month instead.