Gold To Bottom Out At $775 Says Financial Astrologer

(Kitco News) - Even the stars don’t seem to be painting a bright picture for gold, as one financial astrologer suggests the metal needs to fall another 40% before starting its new bull trend, in earnest. 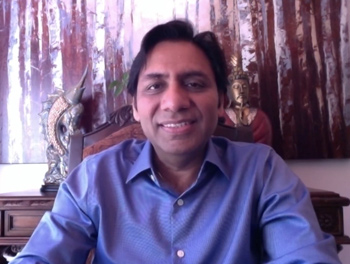 According to Mahendra Sharma, author of 2016 Financial Predictions, gold needs to reach lows of $775 an ounce before it starts its “new era.”

“The positive astro-cycle for gold and silver ended on 21st August 2016,” he said in an email to Kitco News Friday.

Over the shorter term, Sharma said he expects the downtrend to worsen, especially during the Indian festival of lights known as Diwali, which often spurs heightened physical bullion demand.

“The astro-cycle theory is showing serious negative sentiment starting from 1st November 2016, so metal investors must remain sidelined for some time,” he noted.

Sharma said that the gold market will have a difficult time breaching that $1,278-1,288 during Diwali, which kicks off Oct. 30, while silver will also struggle.