(Kitco News) - It’s not quiet turning lead into gold but modern day Russian alchemists have found a way to turn coal into gold. 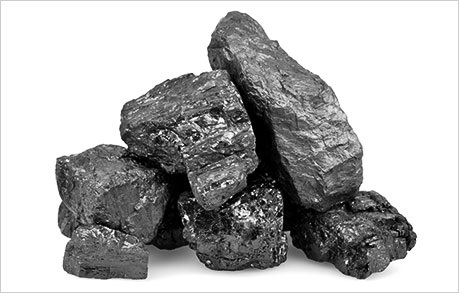 According to news reports, researchers at the Amur Scientific Center at the Russian Academy of Sciences, Far East branch said they are building a facility that will capture gold particles that are released when coal is burned. The extraction process is based on 15 years of research that discovered gold particles in coal.

The researchers are proposing to capture the smoke from the burning coal and run it through an intensive purifying process. The residue is then filtered through water, allowing the gold residue to be extracted.

Based on the scientists’ research, about one tonne of burning coal produces one gram of gold. However, the researchers are tempering their expectations, predicting that the process will produce half a gram of gold.

“Both useful and useless components subside on the filters of the installation. If it catches even half of all coal passing through — it will be half a gram per ton, let's say, so it is easy to count, what an economic benefit it will be. Burn 1 ton – get 1,500 rubles (about $23)," general director of LLC Complex Innovative Technology Amur Scientific
Center Oleg Ageev said.

At one gram per tonne, the researcher’s gold production is in line with the average grade seen among all producing mines.

As part of the ongoing research, the filtration system will be applied to the center’s own boiler houses in the spring of 2017; however, the researchers are hoping to eventually create a system for industrial applications.

“We plan to use municipal boiler houses to implement our filtering system because they burn about eight to 10 thousand tons in a season, and that’s potentially 10 kilos of gold,” saiddeputy head of the Amur scientific center Andrey Konyushok.