And the Best President For Gold Is...

(Kitco News) - It is official, America has a new President. 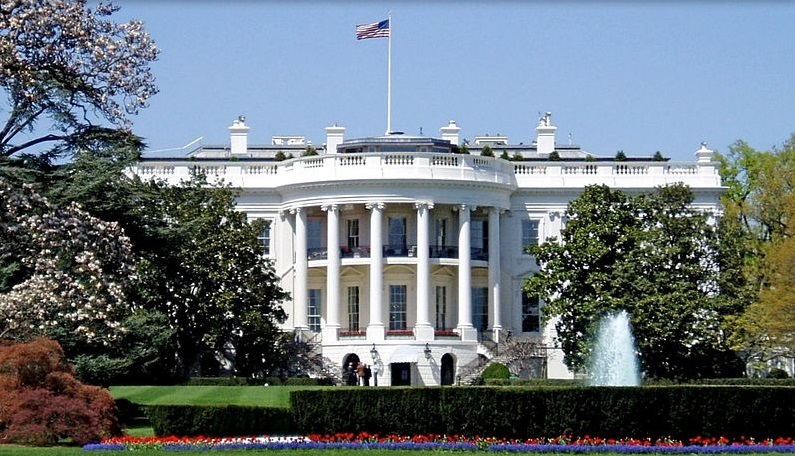 Donald J. Trump has just been sworn in as the 45th POTUS and gold prices have moved modestly higher from its dip earlier in the week.

Could this be a sign that the Donald may prove to be a good president for gold?

Looking at charts dating back to President Jimmy Carter’s administration, Trump may have a steep climb ahead to reach the caliber of how gold has moved during past presidencies.

The data showed that 39th U.S. President Jimmy Carter may have been the best President for the gold market. The metal rallied from about $135 an ounce at the start of his term to about $512, a 278% increase.

Carter’s administration was defined by massive inflation pressures, which probably contributed to this significant rise in gold, which is traditionally seen as an inflation hedge. By the summer of 1980, inflation reached 14.5%, according to the Federal Reserve’s data. By the time he left office, the Fed Funds rate lied around 19% to counter inflationary pressures. To put things into perspective, inflation in 2016 rose 2.1% and the Fed Funds rate is currently in a range between 0.50% and 0.75%.

Gold mainly played the role of a safe-haven asset during the Bush years given the fragility of the global economy and the geopolitical uncertainty during that time. The Bush administration is defined by wars, increased national debt and of course, the financial crisis of 2007-2008.

During the Obama administration, which lasted from 2009 to just a few hours ago, gold prices managed to rally 29.8%, from about $928 an ounce to just over $1,200. President Obama inherited the struggles the Bush administration faced, mainly focused on tackling the Great Recession and geopolitical unrest.