Make Kitco Your Homepage
Favorites:
EDIT
You are in Home•News•Luxury Lifestyle•Tech Metals

Cobalt: From Secret Ingredient to Shining Star? A Conversation with Global Energy Metals

Cobalt prices have increased by more than 47% year-over-year, one of the largest gains in the entire metals spectrum.  The rise comes as the markets for electric vehicles and electronic devices continue to grow rapidly around the world, nourishing fear of a cobalt supply shortage.

The majority of the cobalt, 90%, produced today is tied to copper and nickel production and therefore tied to other markets. Because of that, a downturn in other parts of the economy frequently leads to production adjustments or shutdowns of mines as we have seen in recent past, reducing the amount of cobalt supply. 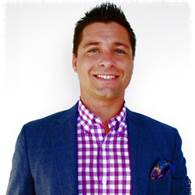 One company having predicted this development early on is Global Energy Metals of Vancouver, Canada. Mitchell Smith, president and CEO of GEM, explained these trends to Tech Metals Insider.

“Current projections suggest that, by 2020, 75% of all Li-Ion batteries in the world will contain cobalt”, said Smith. “The main focus will be on increasing energy density which will make batteries smaller, and devices lighter. We are on the edge of an energy revolution which is driven by electric vehicles and energy storage (the Tesla Wall etc.).”

How likely is it that cobalt will be substituted by, for example, Lithium-Iron as used by BYD of China in their electric vehicles?

Smith: “Li-Ion batteries vary in cobalt content from between 9 -12% in electric vehicles to up to 30% in some electronic devices. In terms of material weight, the electric vehicle market will be driving force for growth in the cobalt market. There is room for different technologies such as BYD’s Li-iron batteries but cobalt is critical to the ability for batteries to increase energy density, and to hold their charge over time.

“Let’s not forget that the first rechargeable batteries were only introduced by Sony in the 1980s. Development since then has been expensive and quite slow; it is hard to conceive that the various Giga Factories going up all over the world will change their direction and chemistry in the near or medium term future,” he added. 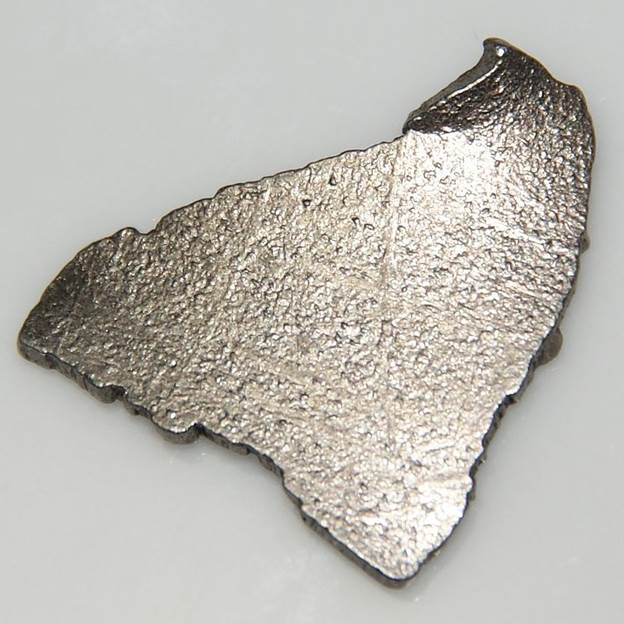 The supply of cobalt has come under significant scrutiny. Groups like Amnesty International have made consumers and producers aware that there are issues with some parts of the mining industry, particularly in the Democratic Republic of Congo (DRC). Smith puts this into perspective: “There are many large copper mining operations in the DRC, the majority of which are mining in an ethical manner. Unfortunately, given the poverty in this country there is unsafe labor by children hand-mining the cobalt in more artisanal operations requiring such scrutiny of the entire supply chain”. Global Energy’s aim is to provide just that: ethically produced cobalt.

Global Energy Metals was founded by a group of individuals with significant experience in the cobalt space. “Our aim is to aggregate cobalt focused properties, assets, supply and offtake partners”, Smith elaborated. “The first project that we hold today is in northwest Ontario. It has an operational history as a cobalt producer and is in the process of resource evaluation. So to us, it’s still an exploration project that is not in operation yet although it is one of the most well-understood primary projects of cobalt production in Canada, if not North America. We are using this project as a starting point and as a lever to go out and do further acquisitions in the cobalt space”.

“We have been in discussions with the Exchange for quite some time and expect to get listed on the TSXV in the very near future”, Smith added.

Will recent changes in the US government, including talks of exiting the NAFTA agreement, have an effect on GEM’s business? Smith: “The main intermediate users of cobalt come out of the Asian market. They then supply the battery groups like Samsung or Panasonic with their cobalt material. Most of China’s cobalt is currently supplied from the DRC. Our aim is to fill the niche of diversified supply outside of the DRC by offering cobalt from politically stable parts of the world such as Canada or Australia. Several US projects such as the one Idaho are already very far down the development route and have a very good handle on the American market”, meaning they don’t compete with GEM’s current plans.

Strong and sustained market growth, a developing supply shortage and ethical alternatives to former sources add to cobalt’s allure to investors; prices went from US$ 10,80 / lb to $13,40 at the end of 2016 and are presently moving towards $ 16. Some experts predict we will see $20 and more soon. Is the “secret ingredient in battery materials” turning into the market’s shining star?