While the proposal sounds like a script for a new Indiana Jones movie, geologist Keith Barron, president of Aurania Resources (TSX.V: ARU, said in an interview with Kitco News that his latest project is more than just a mythical story. 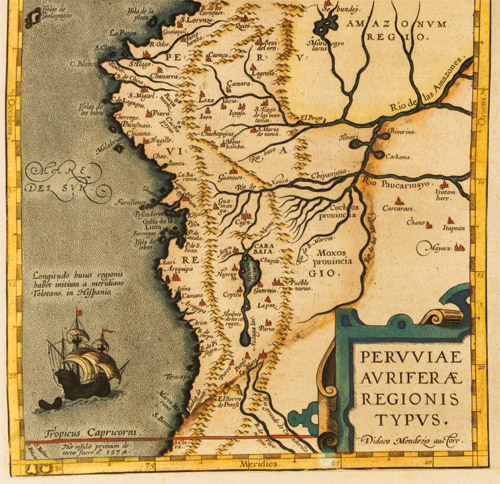 After almost two decades of research, which included going through the Vatican archives, Barron said that he has historical documentation that the cities, which were actually gold mining towns -- founded by Spanish Conquistadors in the mid-to-late 16th century -- existed and could prove to be significant deposits. He added that some documents suggest that these mines were in operation on and off for almost 30 years.

“We got enough documentation behind us that we are able to put together the history and the geology that really makes this story compelling,” he said.

Barron explained that his geology team is planning a massive exploration project of 208,000 hectares in the Andes foothills, known as the Cordillera de Cutucu. He said that his research suggests that this mountain range is the location of the two historic mining towns: Sevilla del Oro and Logro ño de los Caballeros. 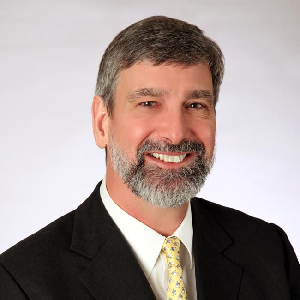 According to the research, the two mining centers are the last of a total of seven “lost cities” in Ecuador that have yet to be discovered. Ecuador’s historic Nambija mine in the south-eastern part of the country was also one of the seven of these lost mines. The mine was rediscovered in the early 1980 and produced, on record more than 2.7 million ounces, said Barron.

“In the historical narrative these two lost places were considered to be much richer than Nambija… but nobody really knows what that could mean. These records have been lost to history,” he said. “If there was on and off activity there for 30 years or so then you know they were more than just placer deposits,” he said.

Although it is uncertain whether Barron will be able to find the two lost cities, he is confident that he will find some resources in his property. He said that there are indications that the Cordillera de Cutucu is part of the same mineral belt as Fruta del Norte.

“It is really a stretch of anyone’s imagination that there couldn’t be a couple of potential gold mines in the northern part of the same belt that contains Fruta del Norte,” he said.

Armed with their historical and geological data, Barron said that they are now preparing their exploration plan, which will include using aerial radio metrics and magneticsurveying. The team is also planning an extensive surface program to analize stream sediment.

“We are going to tackle this in a technically sound manner,” he said. “We will get anomalies and work them up to see where they lead,” he said.

The second part of intrigue to this story is that the company is using new technology, raising capital through crowdfunding, to locate these historic mining camps.

Chad Williams, president of Red Cloud KS, said that it the project is resonating with potential investors because it is a unique project.

“So far it has been the best campaign on Klondike Strike. It is a story that can appeal to all senior fund managers. It is backed by a geologist who already has a proven track record but there is a little bit of history and a little bit of mystery.”

Williams said that the projects location, Ecuador is also a significant factor that is attracting investment dollars, especially after the successful development of Lundin Gold’s Fruta del Norte property.

“A lot of people feel that Ecuador is an untapped resource and investors are looking for these types of opportunities,” he said.

Where are the stops? Monday, April 19, gold and silver