Comey’s Testimony Could Be Good For Gold – Gero

(Kitco News) - Renewed political turmoil could be positive for gold next week as investors wait to hear what former FBI chairman James Comey has to say in front of the Senate Intelligence Committee. 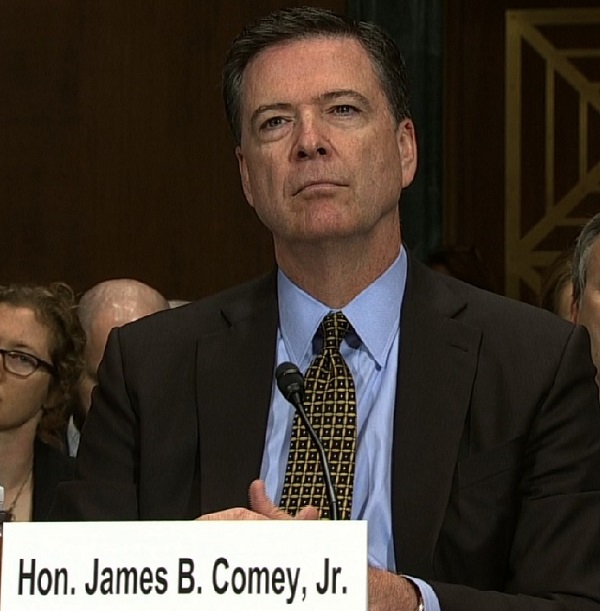 The Committee announced that Comey will testify before the committee in an open session June 8. This is the first time he will speak since he was fired by President Donald Trump May 9. His testimony is part of the committee’s ongoing investigation into alleged Russian meddling in the U.S. presidential election and possible collusion with President Trump's campaign.

George Gero, managing director for RBC Wealth Management, said that he would expect gold prices to push higher next week as a result of Comey’s testimony; however, adding that the gains could be limited as the June Federal Reserve monetary policy meeting comes closer into focus.

Constant turmoil in Washington D.C. has been positive for gold. The yellow metal saw its best gains in two months, with prices rising 1.8% May 17 as markets reacted, in part, to reports that Comey wrote a memo saying President Trump asked him to end his investigation of ousted national security advisor Michael Flynn for alleged collusion with the Russian government.

Gero said that he sees gold in a holding pattern in the near-term with the Fed interest rate hikes limiting the market’s potential, while geopolitical uncertainty providing strong support.

Although gold is down from Wednesday’s one-month high as a result of technical selling, the market has managed to hold key support, with August Comex gold futures settling the day at at $1,270.10 an ounce, down 0.41% on the day.