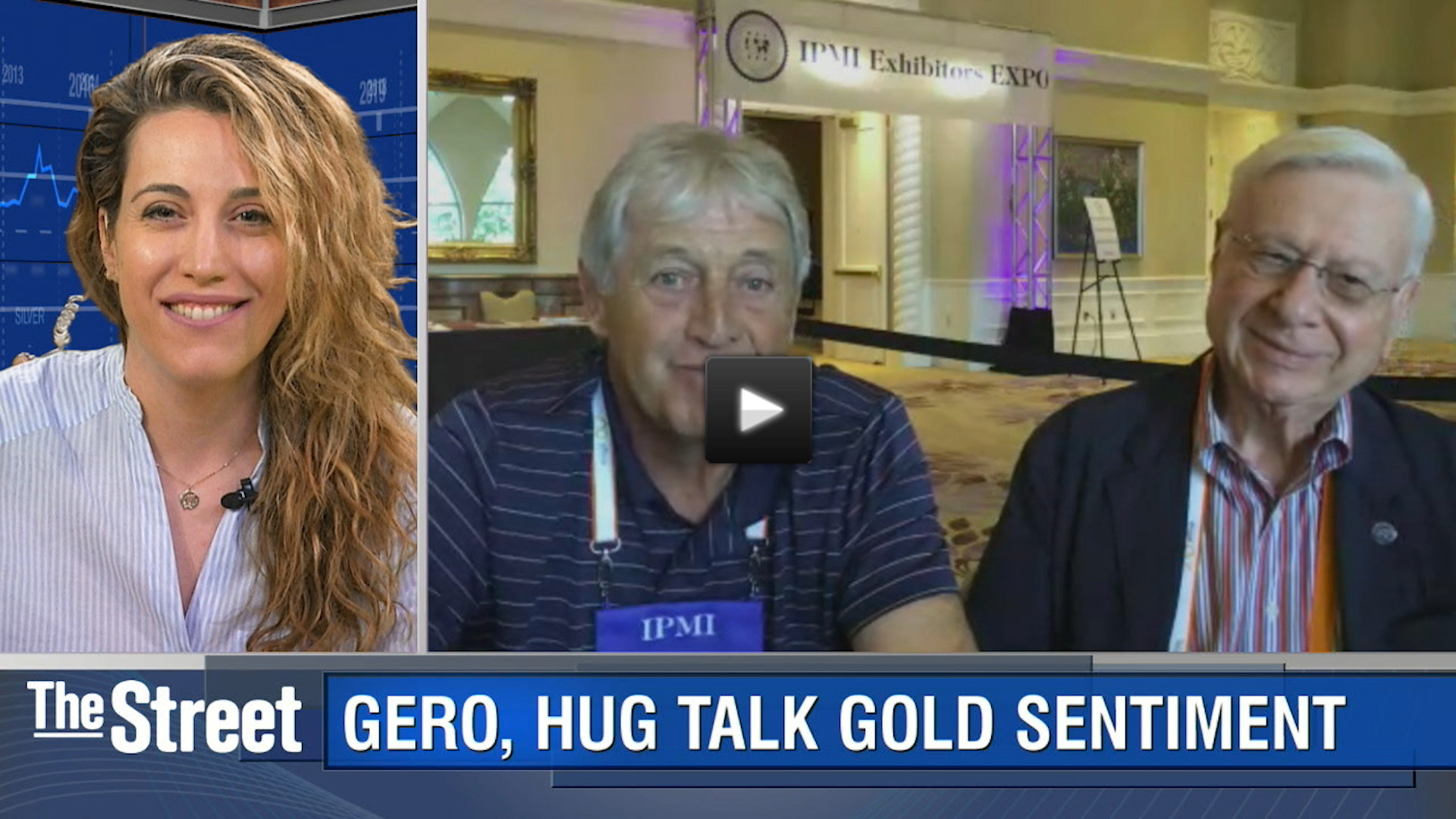 (Kitco News) – Although gold prices have cooled off after hitting recent highs, trading flat on Fed week, some experts remain “modestly bullish” on the metal.

“$1,300 gold is very much on the table, especially after options expiration later this month,” Gero said.

However, Hug said he would expect a more gradual move higher for the yellow metal. “I want to see a lot more technical momentum, you’re going to see a staged rally not a shoot up in gold, depending on the news bites we get.”

As for the Federal Open Market Committee meeting this week – during which markets are pricing in a 99.6% chance that the Fed will raise rates – Hug was skeptical on the central bank’s expected move.

“It appears evident the Fed will go a quarter point this week but they have some reason maybe to be hesitant here,” he said. “There’s now more questions in the market relative to U.S. economic growth moving forward, so I think the Fed may still go on Wednesday but I think they’ll be cautious in their hawkish tone.”

And despite the Fed tightening headwind for gold, sentiment remains positive, at least according to an informal survey Gero does with IPMI attendees every year – an annual tradition he started five years ago.

This year’s results showed that over 20% of participants expect prices to move higher than $1,300 by year end, he said.

“Ten people expect $1,375-$1,400 by year end, while others said $1,405 and one was at $1,950,” Gero said. “The worriers are concerned with North Korea, Brazil, Venezuela, the Middle East and the political environment around the globe. They are worried about stocks as well,” he added.

With regards to the other metals like silver and palladium, both Gero & Hug shared a bullish tone.

“Palladium in serious backwardation and I think more volatility in store for the metal,” Hug said.

“I’m constructive silver but I think it needs gold to lead the way. We need a close constructively above $17.55 before we see the market trade in the $18s.”

Attendees of the annual IPMI conference include refiners, producers, jewelers as well as representatives from the mining, banking, biomedical and automotive sectors, to name a few. This year, the conference is being held in Orlando, Florida and has attracted over 500 delegates from over 20 countries.

The International Precious Metals Institute (IPMI) was founded in 1976 in an effort to collect, archive and share information regarding all aspects of precious metals. With members from around the globe, the institute organizes events throughout the year to share information regarding the precious metals including gold, silver, platinum, palladium, rhodium, ruthenium, iridium and osmium.