(Kitco News) - After first passing legislation to create a gold depository in Texas, the government continues to move forward with the plan, hiring a long-time comptroller employee to oversee the continued development of the project. 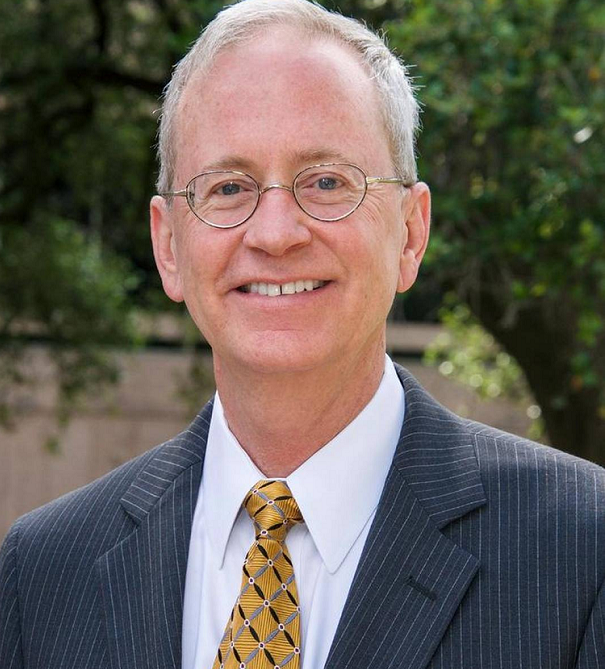 The state government announced Tuesday that Tom Smelker, director of Treasury Operations, will be the administrator behind the future bullion depository.

According to a statement from the Texas comptroller, Smelker has almost 30 years of experience working in Texas’ Treasury.

“Tom was the clear choice for this position, and I am grateful he has once again answered the call to service,” said Texas Comptroller Glenn Hegar. “I am confident he will provide the leadership necessary to make the Texas Bullion Depository a success. Tom’s extensive knowledge of the inner workings of state government and the legislative process, combined with his deep understanding of the state’s finances and financial systems, give him a unique skillset that I believe will provide tremendous value to this historic endeavor.”

In his new role, Smelker will oversee the depository and work closely with the vendor that will ultimately be selected to build and operate it.

“I am honored to have been asked to serve as the first administrator of the first ever state-run gold bullion depository,” Smelker said. “I’m looking forward to meeting the challenges ahead and creating a safe and secure facility where Texans and Texas businesses can store their gold.”

This is the first major advancement in the project as reports have circulated regarding delays in finding the right location and finding a firm to actually manage the facility.

The state has been interested in holding its own gold since 2013, when the legislation was first introduced, but never passed. The idea was brought forward again in 2015 when it was eventually signed into law.

One of the main beneficiary of the expected depository would be the University of Texas’ endowment fund, which owns, according to its 2016 annual report, about $800 million in gold. According to some reports, it costs the fund around $650,000 to store the bullion in a New York City vault.