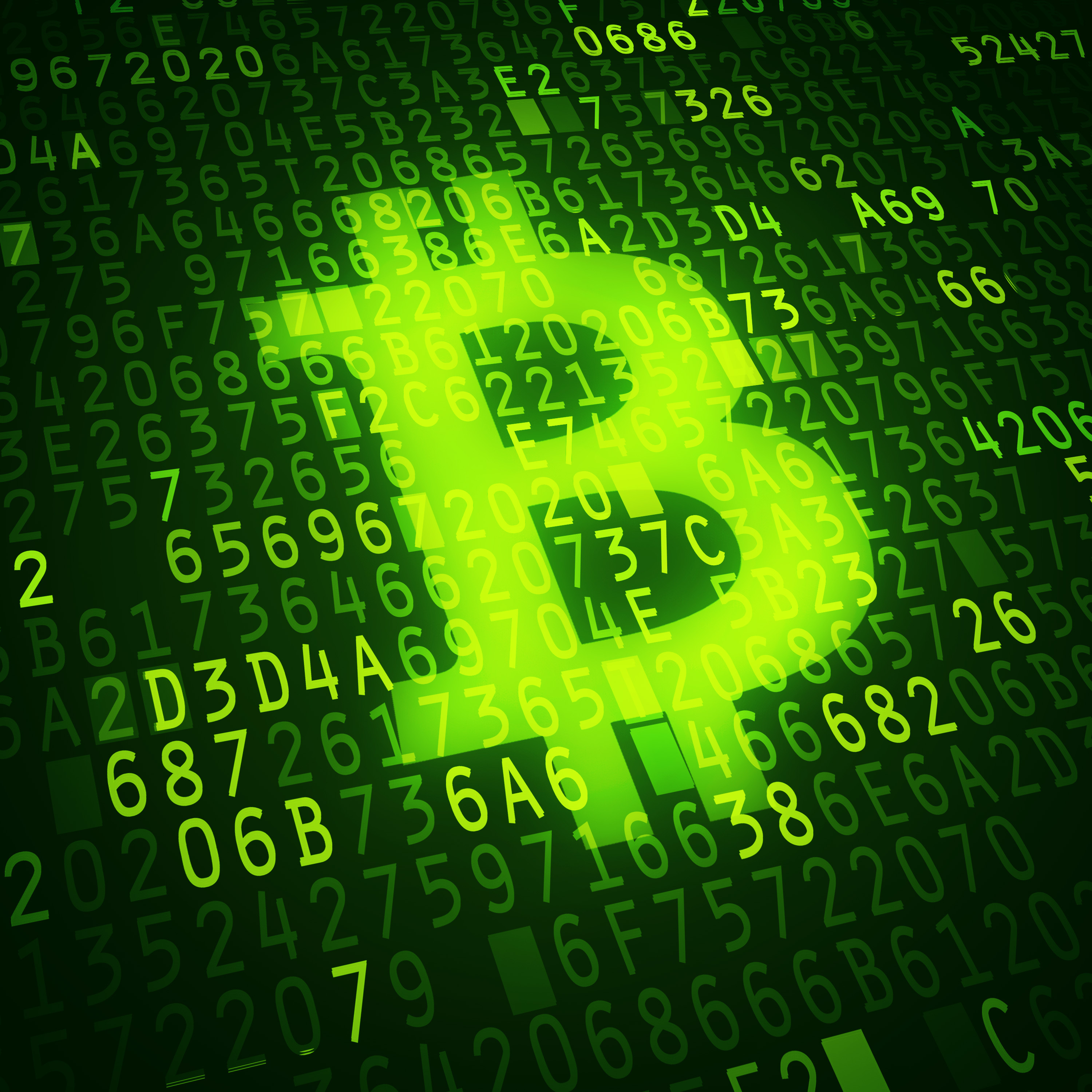 Bitcoin has potential to rise all the way to $3,915 in the so-called 5th wave, Goldman Sachs said in a report, adding that the rise could take time and be very turbulent.

“The market is in wave [four] of a sequence that started in the late-'10/early-'11 lows,” Goldman Sachs' head of technical strategy, Sheba Jafari, wrote in a report released on Sunday. “[We are] eventually expecting one more leg higher; a 5th wave.”

Before hitting the new high, bitcoin is likely to see a low of at least $1,857, according to the report.

Cryptocurrency traders are awaiting to see the updates to the bitcoin network, which are scheduled to be released in the next few weeks and could significantly impact the currency, CNBC reported.

Mainstream investment companies have been paying increasing attention to bitcoin’s moves, with many analysts pointing to a bubble in the cryptocurrency market.

Some of the more recent comments included a statement from the chief global investment strategist at Charles Schwab, Jeffrey Kleintop, who said last week that bitcoin is in an unprecedented bubble.

“The 10-year buildup is important to how embedded the bubble becomes and how much impact the bursting has on the economy and markets,” Kleintop wrote.