Gold's Next Move Is 'Sideways To Higher,' Not Lower - ICBC's Kendall

(Kitco News) - With gold prices making a comeback Friday, after hitting four-month lows earlier in the week, one analyst now says he is more bullish on the yellow metal. 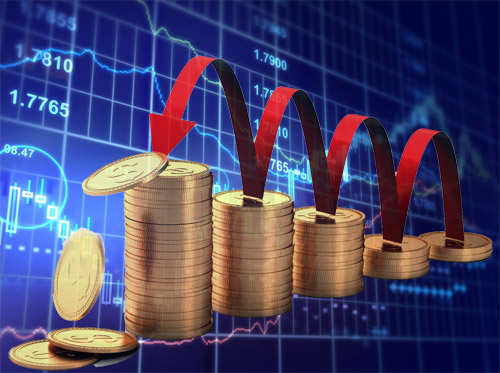 “What gives us more confidence that the direction for gold from here is likely to be sideways to higher (not sideways to lower) is that positioning is much cleaner than it was,” noted Tom Kendall, head of precious metals sales for ICBC Standard Bank, in a recent report.

“The net non-commercial position on Comex is at an 18-month low, with longs cut by circa 10 million oz since early June.”

Aside from speculative positioning, Kendall noted that the Federal Reserve’s latest tone – outed by its chair Janet Yellen in her two-day testimony before Congress this week – is also working in gold’s favor.

“In our view, the Fed is unlikely to be able to increase rates again soon, possibly not again this year, and it will not rush to reduce its balance sheet,” he noted.

Kendall said he’s reluctant to believe the Fed will make a move this year given that wage inflation is moving higher and may even accelerate a little more.

He added, “Consumer confidence is becoming less certain; total housing starts are contracting; oil markets are already considering what happens if OPEC does not renew its current cap; trade disputes are deflationary; and auto sales and prices are slipping as lending standards start to tighten.”

What’s more, debt ceiling talks in the U.S. are likely to dominate headlines soon, which would bode well for gold.

“We do not expect that the US Treasury will need to implement contingency plans to prioritise debt repayments – we expect a deal to be done before that point is reached – but it may get close,” he wrote. “The discussions are likely to see investors reappraise gold’s value as a risk free asset relative to Treasuries and may further undermine business investment, at least temporarily.”