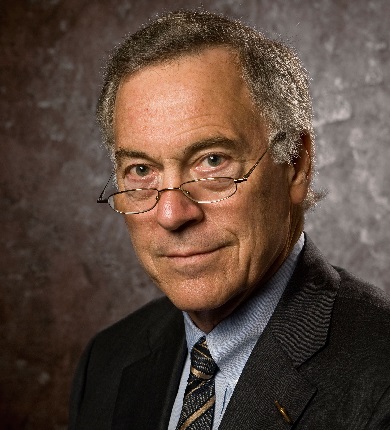 (Kitco News) - Gold has proven to be a solid safe haven again, especially as political drama grows in the U.S. and geopolitical events leave investors worried.

And, according to one expert, its safe-haven bid might even push it higher.

“One always wants to have some gold and I think particularly now in troubled times. There’s so many potential black swans that could enter the scene so you want to hold gold as an investor right now,” Steve Hanke, professor of Applied Economics at Johns Hopkins University, told Kitco News in a phone interview Friday.

Hanke’s comments came as gold prices rallied, breaking up above $1,300 an ounce Friday. Prices have since cooled off but remain in an uptrend, last trading at around $1,292.30 an ounce.

Gold held its ground as more Trump drama reemerged later in the day when it was announced that high-profile staffer Steve Bannon left the White House.

To Hanke, the metal has a solid footing and may even have the potential to hit $1,400 before the end of the year if, “these geopolitical accidents or several of them happen at the same time.”

As for major stock markets, which were trading at all-time highs, but are now on track to post their worst monthly performance since October, Hanke said he still doesn’t think they are in a bubble.

“That does not mean prices can’t come down, but if they do come down, it will be something else will cause them to come down rather than a bubble popping. It’s not a classic bubble.”

If the uncertainty fizzles out next week, gold prices could cool off as investors once again refocus on the Federal Reserve’s plans to raise interest rates and reduce its balance sheet.

However, Hanke doesn’t seem to have the same confidence in the central bank as investors do.

“The Fed is on the wrong course. They shouldn’t be looking at interest rates in the first place, they should be looking at the money supply. They could make a mistake by reducing their balance sheet,” he said.

“Governments are completely lost, they still haven’t diagnosed the Great Recession properly…they have contributed massively to the slow recovery we’ve had.”