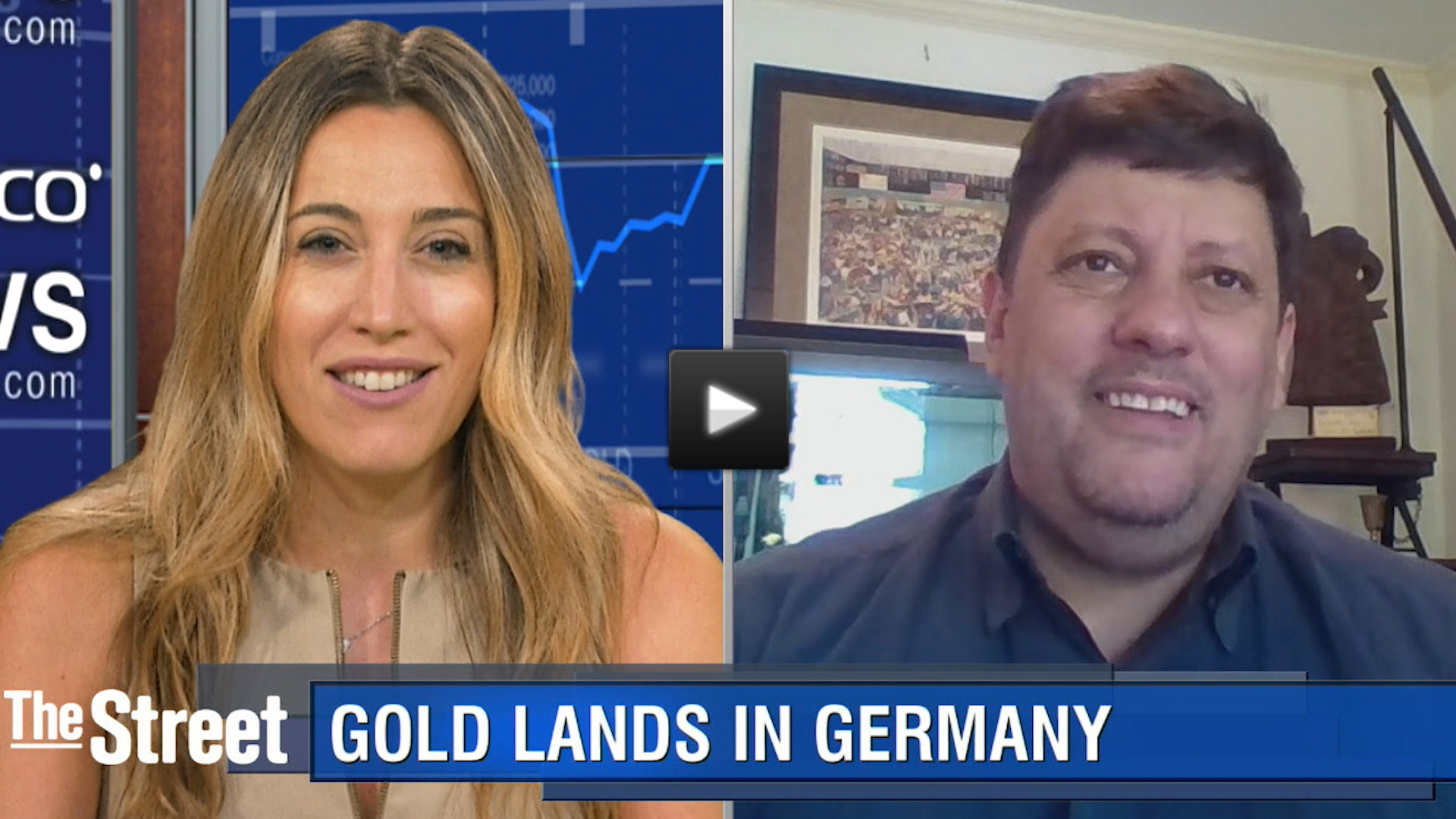 Initially expected to take until 2020, the plan involved returning 374 tons of gold from Paris, and 300 tons from New York.

But for Vince Lanci, editor for marketslant.com and the founder of Echobay Partners, the timelines do not add up.

“You are dealing with something heavy that has to be moved so it does take time, but you don’t need seven years to move that much gold,” explained Lanci.

Germany started the repatriation program back in 2013; they initially wanted the gold back in five years time, but the U.S. Federal Reserve renegotiated for a seven-year timeline – which raised a red flag for Lanci.

“After the financial crisis, you started seeing many European countries wanting their gold back. This whole thing started because they were more concerned about control over ownership.”

In recent years, conspiracy theories circulated about Germany’s foreign gold reserves. Some observers questioned whether they had been lost or used by the other central banks. The German Federal Court of Auditors eventually asked for an inspection of foreign gold reserves in 2012.

Lanci opined that it gave the appearance the New York Fed did not actually have the gold. “Why would it take 7 years, unless there was a possible issue in getting it together, to return 300 tons? It could be done certainly in several weeks or even months – but 7 years?” Lanci questioned. “In my trading days, I’ve taken delivery of gold and silver and I’m aware of the physical logistical limitations. The time requested to deliver the 300 tonnes seems excessive – whether it be 5 or 7 years.”

Germany had previously repatriated 940 tons of its gold from the Bank of England without delays.

Lanci hypothesized that if the Fed did not have Germany’s gold, it would have to buy it to repay Germany, and a large purchase would push up the price, which the bank did not want.

On Wednesday, the Bundesbank, one of the biggest holders of gold in the world, said that it completed the move of 674 tonnes from the vaults of the Federal Reserve Bank of New York and the Banque de France.

Frankfurt now holds just over half of Germany's total 3,378 tons of gold reserves, with 36.6 percent left in New York and 12.8 percent in London. The gold was initially stored outside of Germany during the Cold War.