Here's Why Gold Is Ripe For A Correction - Standard Chartered

(Kitco News) - Gold is vulnerable to a downward price correction, although this may well offer a buying opportunity, said Standard Chartered in a research report Thursday. 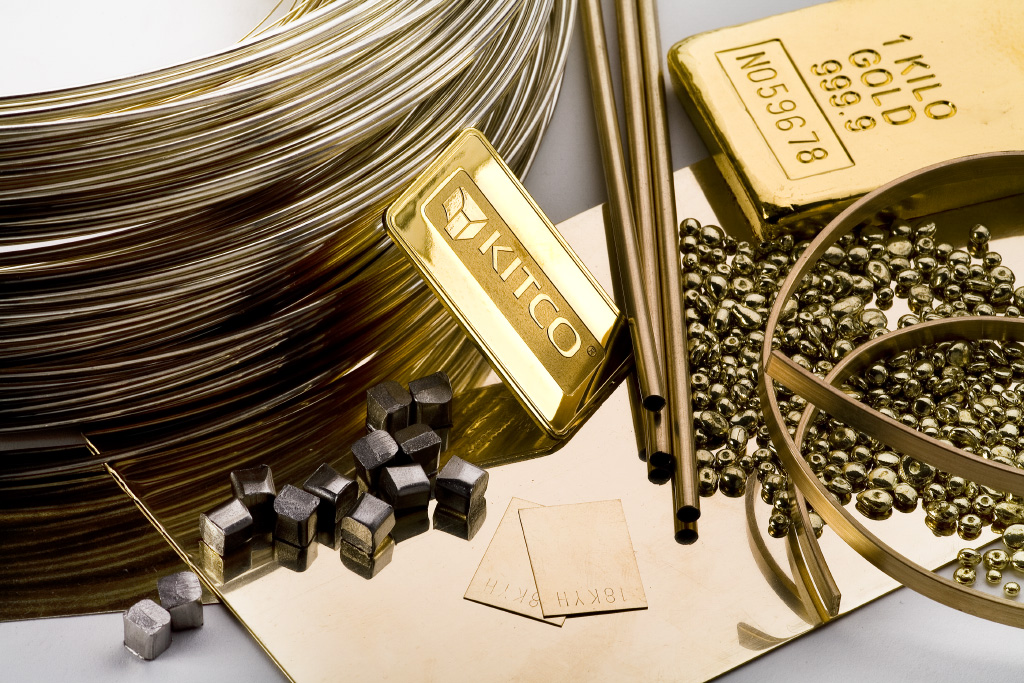 “Beyond near-term profit-taking, we maintain a positive view on gold,” said the report, written by precious-metals analyst Suki Cooper.

The latest leg higher in gold prices has been largely driven by buying from futures speculators, the report said. Inflows into exchange-traded funds have already hit 29 tonnes for September, but retail demand remains soft, with coin sales lagging on a year-on-year basis, the report said.

Net bullish positioning by funds in the futures market is at the highest level since October 2016, while gross short positions are at their lowest level since December 2012. ETF inflows reached 30 tonnes in August, but this was dwarfed by a rise in speculative positions equivalent to 339 tonnes, Standard said. In fact, Cooper added, the 637-tonne increase in fund net length over the past seven weeks was the fastest on record.

“Although gold prices are scaling September 2016 highs, they have not been accompanied by broad investor demand and the physical market remains soft, making the rally susceptible to short-term corrections,” Cooper wrote.

Otherwise, Standard listed several factors that are supportive for gold. The bank sees the euro rising to $1.22 against the U.S. dollar by year-end, thereby “maintaining a favorable backdrop for gold.”

The metal is also likely to benefit from the markets factoring in a less hawkish U.S. Federal Reserve for 2018-19, Standard said. Markets are only pricing in a 35% probability of another interest-rate hike in 2017.