This Analyst Called $1,300 Gold Before It Happened, Now He's Calling For This 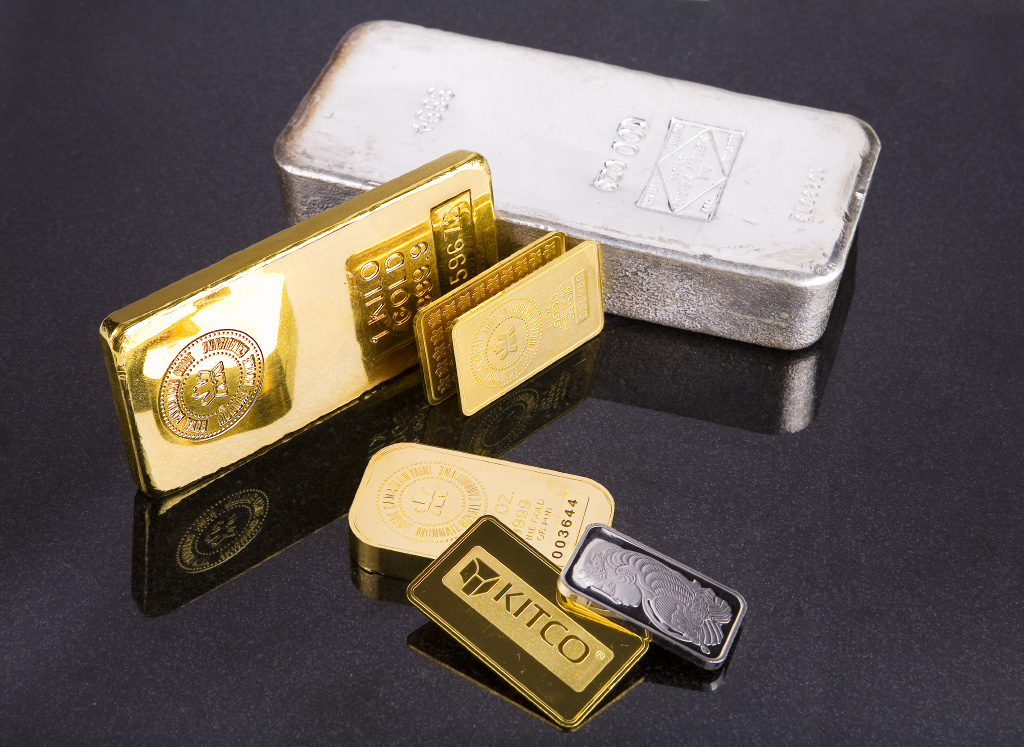 (Kitco News) - Everyone seems bullish on gold these days, including one analyst who sees the metal clearing another resistance hurdle sooner rather than later.

Bloomberg Intelligence’s Mike McGlone, who was calling for gold to break through $1,300 an ounce in early August -- over a week before the metal actually did – is now calling for $1,400 gold.

“Unless the dollar suddenly shifts to sustained strength and the CBOE Volatility Index (VIX) plunges, gold should have few options but to continue higher,” the commodities strategist noted in a report Thursday.

And, he’s also bullish on silver.

“The environment for silver is increasingly positive, with the market locked in its narrowest 52-week range since its 2014 breakdown. An upward breakout appears to be the greater probability this time, notably with a declining dollar and strong industrial metals,” he wrote.

Several factors have been driving precious metals higher, with gold prices rallying to a one-year high Thursday. Silver also managed to notch a four-month high.  December Comex gold futures last traded at $1,354 an ounce, up 1.12% on the day. December silver last traded up 1.56% at $18.19 an ounce.

“Unchanged vs. more than a year ago, and nearing 2016 highs, gold and most precious metals appear ripe to resume a bull market. What was $1,300 gold resistance should be support now, as silver threatens to break out of its narrowest 52-week range since 2014,” McGlone explained.

The factors working in gold’s favor, like tensions in North Korea and uncertainty surrounding the Federal Reserve’s rate hike plans, far outweigh the negatives – especially risks of what McGlone described as a “peak dollar.”

“For the dollar price of gold to sustain a decline, the greenback likely needs to reverse its downtrend, plus a further VIX decline and Bitcoin to gain status as a primary diversifier. They all appear ripe for corrections, with the potential for a peak dollar the most likely gold bull-market driver,” he said.

Talking more on bitcoin, McGlone argued that the cryptocurrency may have been stealing gold’s thunder as investors seek alternative assets. But to him, this trend is unlikely to continue.

“Parabolic Bitcoin has been an attractive alternative, likely stealing some interest from gold. When the virtual currency's bubble deflates, gold should regain some of its old-guard luster.”