(Kitco News) - Miners should not shy away from the growing clean energy movement, especially as demand for green energy may be good news for the metals, this according to one mining mogul. 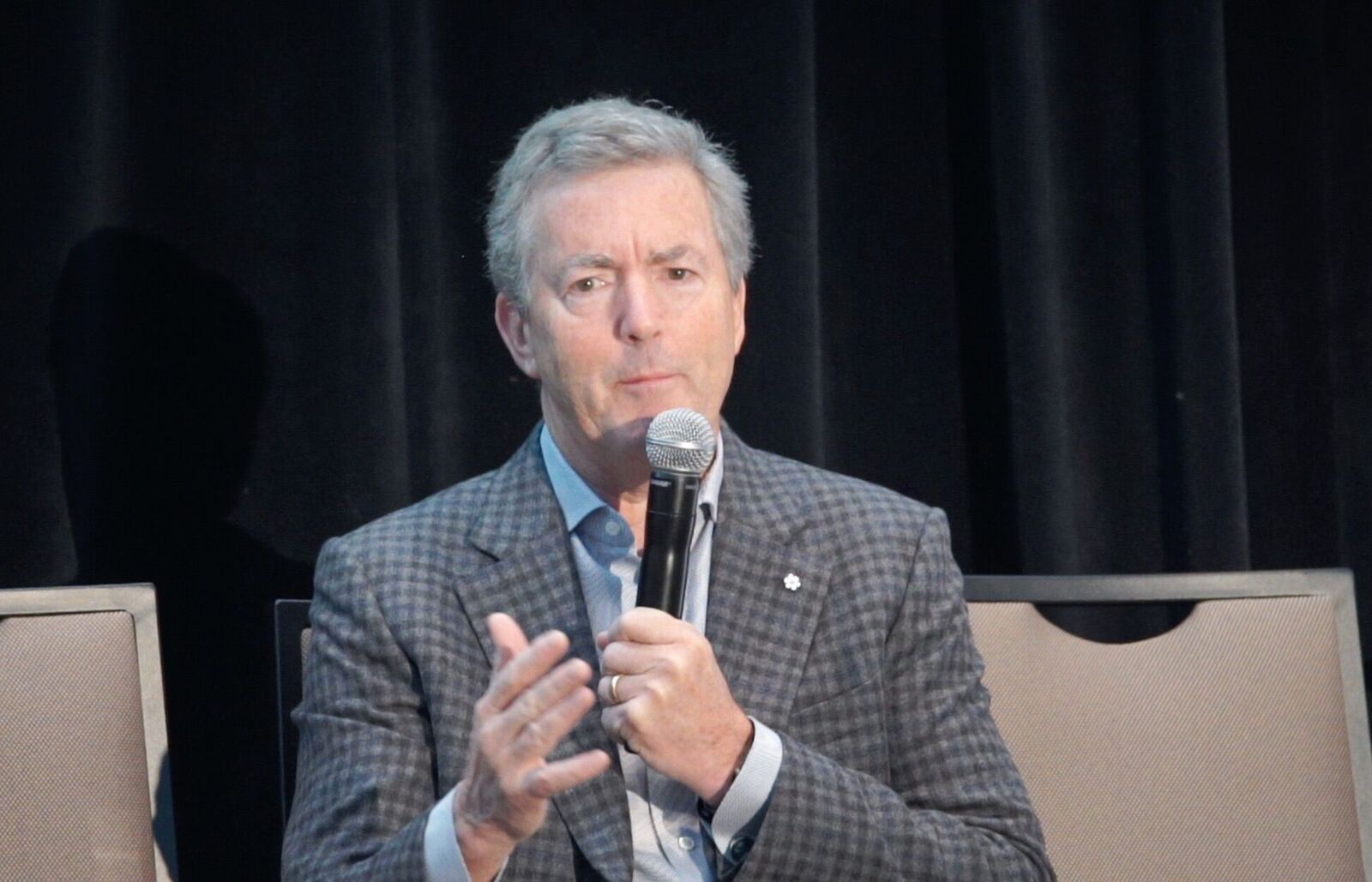 “The shift into clean energy and the general move away from non-renewable ways is great for the mining industry,” Pan American Silver chairman Ross Beaty said at the Mines & Money conference in Toronto on Monday.

“Silver demand has grown exponentially in photovoltaic cells. Today it’s the largest, single demand source for silver,” he said. “Almost everything on the periodic table is going to be used more because of this broad scale move globally to make more renewable electricity and sustainable transportation.” 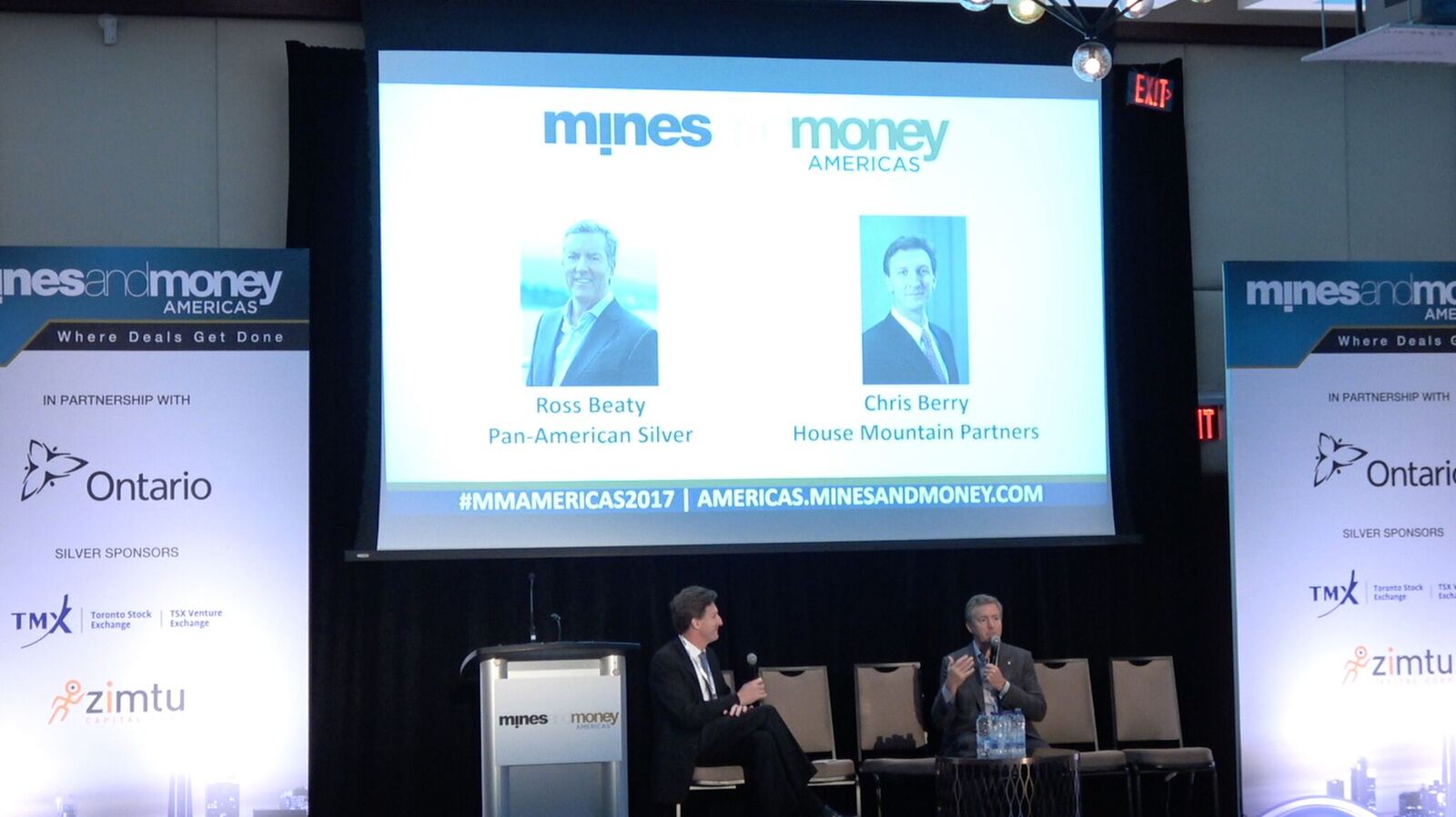 Beaty said roughly 10% of global silver demand will come from uses of the metal in solar panels this year.

“Silver demand globally is about one billion ounces. One hundred million ounces — plus or minus —  is likely to be demanded this year for photovoltaic cells alone,” he said.

Beaty has a long history in mining, founding one of the world’s largest silver companies in 1994. In 2008, he ventured out of the mining space and into geothermal power. This summer he was also awarded membership in the 2017 Order of Canada. Beaty is now chairman of Pan American Silver while also holding the title of executive chairman of Alterra Power Corp.

For miners looking to make a similar shift though, the path won’t be an easy one, he warned.

Dollar dips ahead of US inflation data, Fed meeting next week