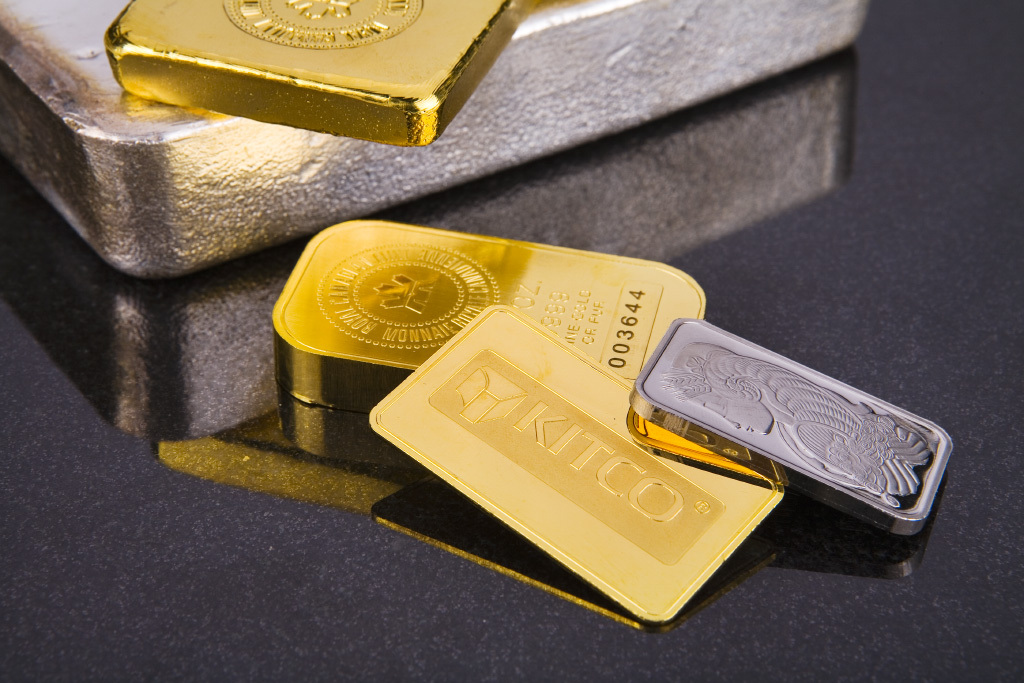 (Kitco News) - Germans invested a hefty $7 billion into gold products in 2016, the World Gold Council (WGC) said in its October market update, adding that there is more room to grow.

WGC pointed out that traders in Germany choose to protect their wealth by buying gold, as loose monetary policies around the world and a potential of another financial crisis are worrying the EU country.

Germany’s volatile economic history is one of the underlying reasons behind the country’s appreciation for gold.

Now, Germany is a 100 t-plus per year market for bars and coins and a vast gold-backed exchange-traded commodities (ETC) market, according to the latest data provided by WGC.

“During our field research one investor described [gold] as an enduring currency – to protect their wealth,” the WGC said. “Industry contacts estimate there are now 100-150 non-bank bullion dealers nationwide.”

A 2016 survey conducted by Kantar TNS also revealed that 59% of German respondents agreed that gold will never lose its value in the long-term, while 48% agreed that owning gold made them feel secure for the long term.

ETCs are very popular gold investment tools in Germany. The difference between gold-backed exchange-traded funds (ETFs) and ETCs is that the latter does not entitle investor “to take delivery of physical gold upon redemption.”

Gold’s future is very bright in Germany, according to the WGC, which said that there is a lot more room for additional growth.

“The consumer research conducted by Kantar TNS indicated that there is latent demand for gold amongst retail investors. This suggests potential for further growth in demand for gold bars, coins and ETCs in Germany.”