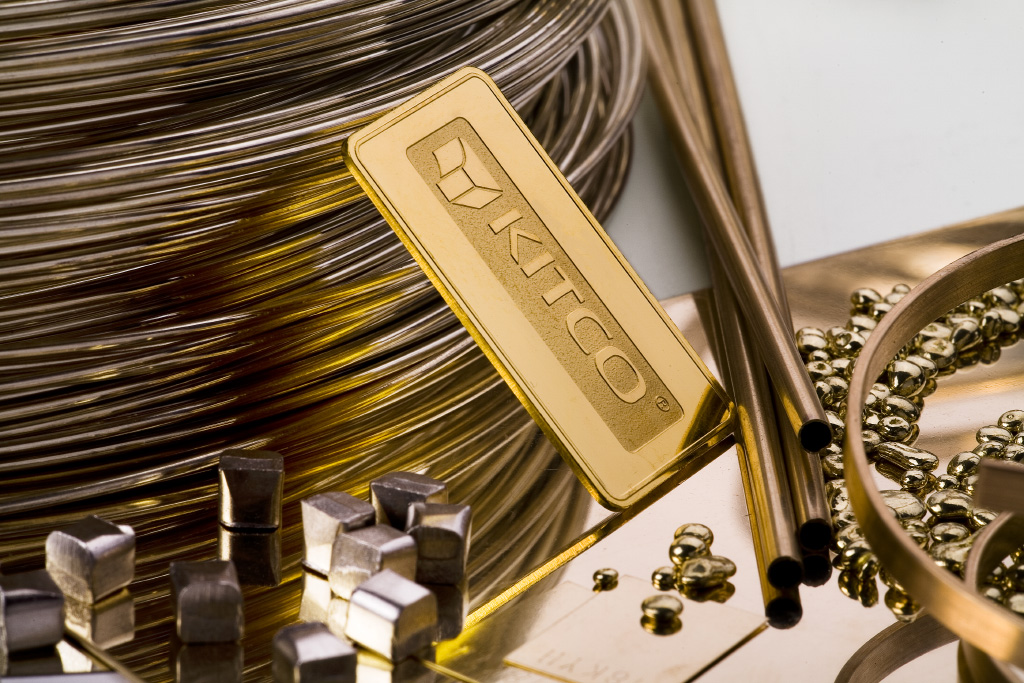 (Kitco News) - Even though gold has dropped well below the $1,300 level, it is still doing well and is in need of more in-depth analysis, says Bloomberg Intelligence’s Mike McGlone.

“With the record-setting stock market barely beating gold, the metal may be worthy of greater attention,” noted the commodity analyst in a report Wednesday.

He pointed out that while both gold and the S&P 500 Index are up about 20% since the beginning of the Federal Reserve’s tightening cycle in 2015, most of the news headlines have been focused on stocks rather than the precious metal.

“Despite all of the attention on stocks, gold may be looking ahead to a more favorable endgame at a steep discount to historical highs with inflation brewing, a potential dollar peak and the lowest CBOE Volatility Index ever,” McGlone said. “The higher stocks go, the greater the reversion risk, apparently supporting gold.”

But, the biggest risk facing gold right now is a “sustained dollar recovery,” which is partly to blame for September’s move below the $1,300 level in the first place. The U.S. dollar is estimated to be one of the “primary” drivers directing gold for the rest of the year.

As of now, the precious metal is projected to hold support above the $1,250-$1,260 an ounce, which is the “most widely traded range for the past 12 months,” according to McGlone.