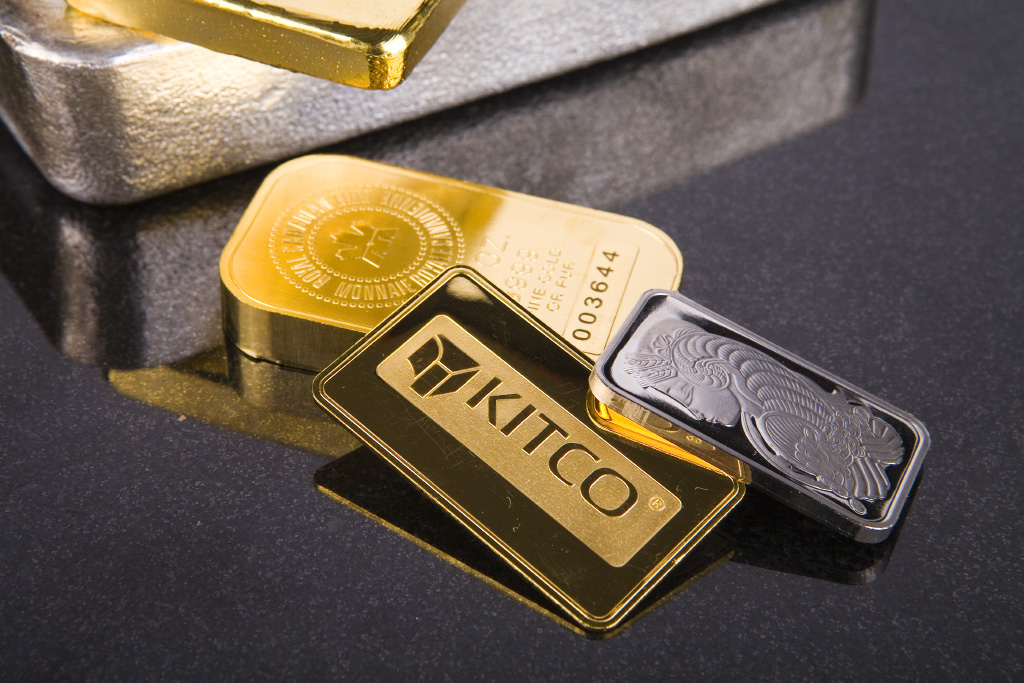 (Kitco News) - Despite a projected Federal Reserve’s rate hike and the appointment of a new Fed Chair, gold will end the year above $1,300 and then shoot up to $1,400 in the next couple of years, according to one bullish Melbourne-based bank.

“The potential of a rate hike in the U.S. will be a decent headwind for the gold market. But, outside of that, we continue to see fairly buoyant safe-haven buying and certainly geopolitical risks have increased in recent times,” Daniel Hynes, ANZ senior commodity strategist, told Kitco News on Tuesday. “We are targeting a price north of $1,300 by the end of the year.”

The $1,300 level has developed into a key psychological barrier for the yellow metal, the strategist noted. “When you look back over the last 12 months, the $1,300 level is the one which gold has struggled to sustain above.”

Just recently, gold spent a short amount of time trading above $1,300, but failed to establish itself there, he added. “It plays into the market’s psyche and, as a consequence, it is growing in influence. It is more of a psychological level now than anything else.”

The two most important triggers Hynes is watching at the moment are the U.S. macro data, including inflation and employment, as well as President Donald Trump’s appointment of the new Fed chair. “Those two issues in particular will frame the outlook for a rate hike and for gold prices in the next six months,” he said.

One of the reasons why Hynes is bullish is recovering physical demand for gold, especially in Asia.

“The physical market has held up relatively well, showing good sings in China and India,” he stated. “We are carefully watching the import data into both countries to determine whether that physical market continues to improve.”

For example, demand in India has tumbled since last year on the back of a series of policy measures, such as introduction of new taxes and removal of certain banknotes from circulation, Hynes explained. “But, we are seeing the market readjust to those new policies and there have been signs of consumer demand picking up as a consequence of that.”

And in China analysts saw a period of import quotas restricting import demand. “Yet, going into the new year, we are hopeful that those constraints will be lifted, or at least recede, and import demand will recover,” Hynes added.