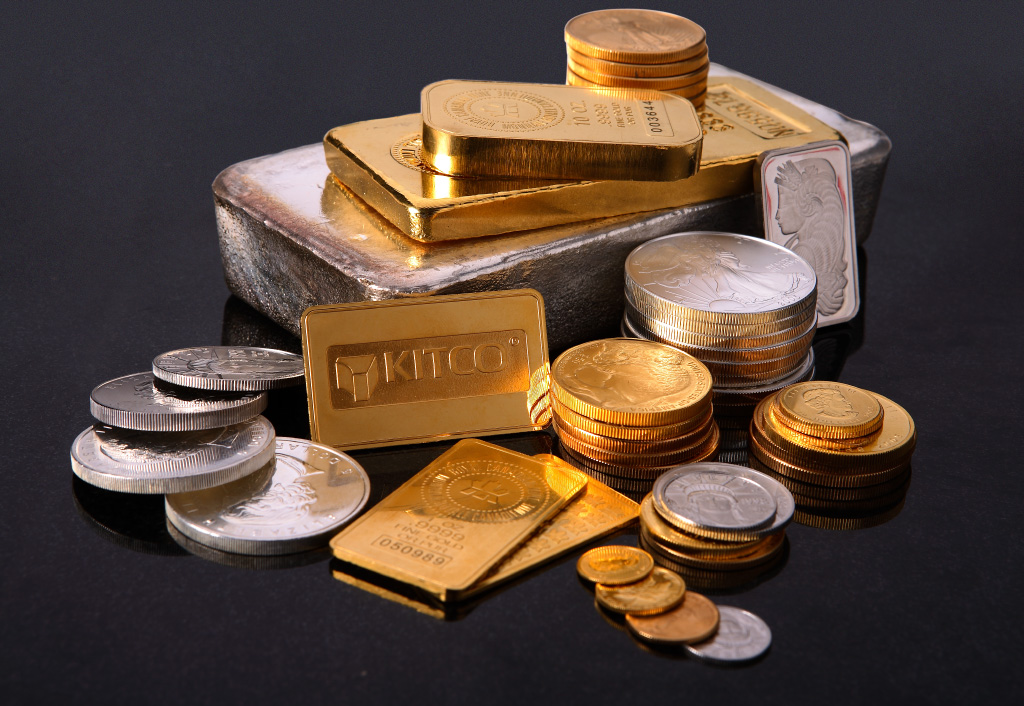 The reason is the U.S. dollar, which the Dutch bank projects will decline next year and boost gold.

“The longer-term trend in gold prices is positive, mainly because we are negative on the U.S. dollar. Our forecast for the end of 2018 is USD 1,450 per ounce,” ABN Amro said in its October Commodity Update.

More good news from the bank is that gold will end the year at its key psychological level of $1,300, wrote Georgette Boele, the bank’s senior precious metals & diamond analyst.

“[This fall] gold prices dropped from USD 1,357 per ounce to USD 1,260 per ounce on 6 October mainly because of higher U.S. nominal and U.S. real yields,” Boele said. “The gold price decline stopped just above the 200-day moving average which is a positive signal. We keep our year-end 2017 forecast at USD 1,300 per ounce.”

Markets were largely reacting to the European Central Bank’s (ECB) decision to start trimming its monthly bond-buying program in January.

“Gold and silver prices saw pressure from a strong rally in the U.S. dollar index and a plunge in the Euro currency, in the wake of the monthly European Central Bank meeting,” explained Jim Wyckoff, Kitco’s senior technical analyst.