(Kitco News) - Jitters over who will lead the Federal Reserve for the next four years continues to ripple through financial markets, keeping a lid on gold prices, but one analyst warns that this is a distraction for investors. 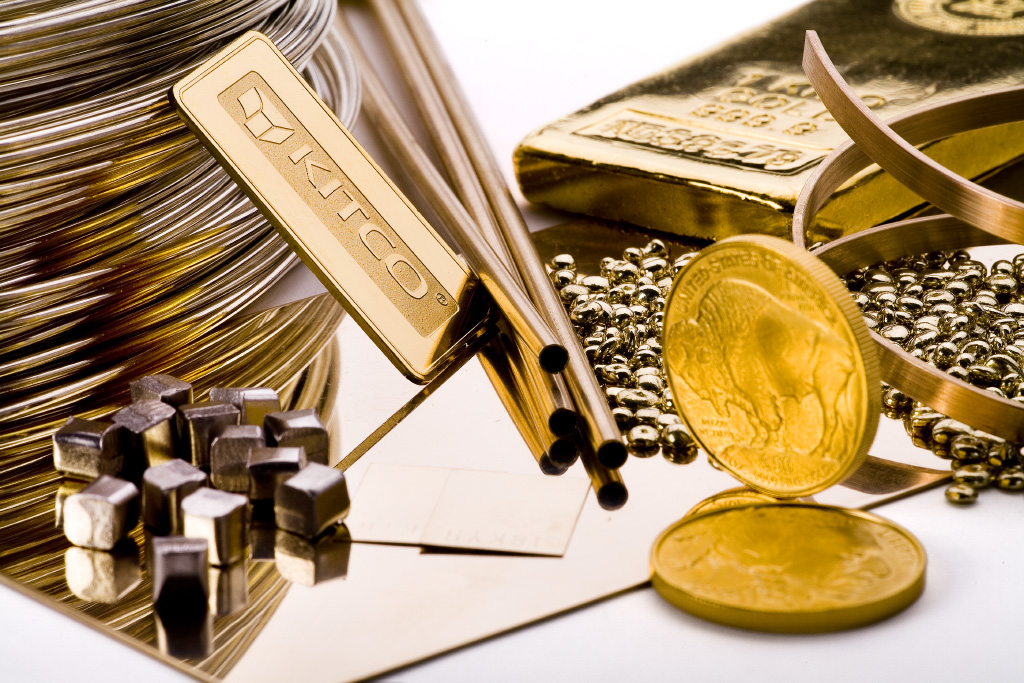 In a recent interview with Kitco News Chantelle Schieven, economist at Murenbeeld & Co., said that her firm is expecting to see higher gold prices next year on the back of low interest rates, no matter who the new Federal Reserve Chair is.

President Donald Trump is expected to release his Fed pick this week. Former Federal Reserve Governor Jerome Powell and Stanford economist John Taylor are the two frontrunners in the race with markets giving a slight lead to Powell, who is seen as the less hawkish of the two.

Schieven said that Taylor’s nomination could create a knee-jerk reaction lower in gold; however, it wouldn’t hurt the metal’s long-term potential as the reality sets in that interest rates won’t go aggressively higher.

She noted that there are several factors that will limit the central bank’s monetary policy, including the U.S. tax plan, which some economists have said could add $1.5 trillion to the debt in 10 years.

“If you start raising interest rates now, the cost of servicing that debt is going to be enormous,” she said. “A global debt crisis is building and that will be a long-term factor for gold.”

Another factor that will keep a lid on interest rates is the international bond market. The Federal Reserve is the only major central bank in a new tightening cycle; The European Central Bank, despite talks of eventually tapering, and the Bank of Japan are still pumping liquidity into financial markets.

“International bond yields are low enough and not expected to rise anytime soon and that will keep a lid on U.S. bond yields,” she said.

Technically, Schieven said that gold remains in a two-year uptrend as long as prices hold above $1,250 an ounce.

“Gold will get its bid. It’s just a question of when,” she said.

As to what could be the fuse for gold’s new rally, Schieven said that investors should look at equity markets. She noted that sentiment, which has driven equity markets to record highs, could change very quickly and investors will be happy to have gold in their portfolio as an insurance policy.

“If you wait for risk-aversion sentiment to pick up then it’s going to be too late to get into gold,” she said.