Counterfeit Gold in the US: ‘Lots of Work To Do’ Says Expert

(Kitco News) - A circulated fake gold bar in Canada could be the sign of growing sophistication within the counterfeit industry, according to one industry expert. 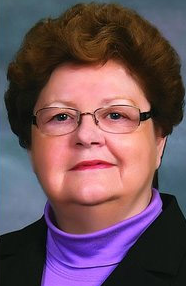 In an exclusive interview with Kitco News, Beth Deisher, director of an anti-counterfeiting taskforce that is part of the Industry Council for Tangible Assets (ICTA), said she has seen a lot of fake bullion but the fake bar in phony Royal Canadian Mint packaging found this week represents a new dimension in the marketplace.

“We have seen fake packaging of other mint products so it’s not surprising that it has happened with the Canadian mint,” she said. “The Royal Canadian Mint has been in the vanguard of introducing and implementing anti-counterfeiting deterrents in their packaging and in their bars.”

As to how big counterfeiting is, Deisher said that it is a “massive” problem as the sector is being bombarded with fakes coming out of countries like China. Recently, she said that her taskforce helped to identify and stop a major shipment of counterfeit bullion at the U.S. board.

“You find the fakes on Amazon, on Ebay. You can buy them on Alibaba. It’s a massive problem,” she said. 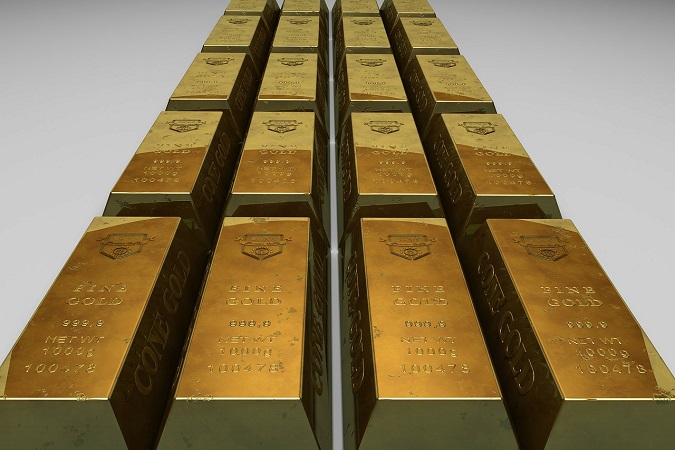 Deisher said that one of the issues with counterfeit bullion is that U.S. customs officials aren’t familiar with the bullion industry. Border agents are not examining bullion coins over confusion of what the face-value of a coin means, she said. In the case of the one-ounce American Eagle gold coin, it has a face value of $50.

“Agents thought that the coin was worth $50; they didn’t know that they were actually looking at a $1,300 coin,” she said.

The ITCA’s taskforce has only been around since January, but since then, Deisher said that they have managed to forge a strong relationship with U.S. Customs and Border Protection to develop educational programs for agents in the field. While she doesn’t have firm numbers, she said that there has been a significant rise in the confiscation of counterfeit coins and bars so far this year.

However, she added that now the taskforce has to raise awareness in the sector and educate consumers.

“You can try and stop the fakes at the border but there is still a large amount of this material in the marketplace,” she said. “So, you have to go after the people who are buying and selling it in the marketplace. It is going to take a significant education program to combat this problem.”

Deisher said that not only are there massive amounts of counterfeits circulating, but the U.S. Mint has been slow to implement counterfeiting deterrents in their products. She said that the U.S. mint is far behind what other mints like the Royal Canadian Mint, Perth Mint and others are doing with their products.

“We are very late to the game,” she said. “But with the right leadership, right programs and the right focus, the U.S. Mint can catch up very quickly. But there is a lot of work to do.”

As for consumers who have been deterred from buying bullion coins, Deisher said that the best piece of advice she can give is to buy products from trusted sources.