Gold 'Is A Screaming Buy' - Analyst 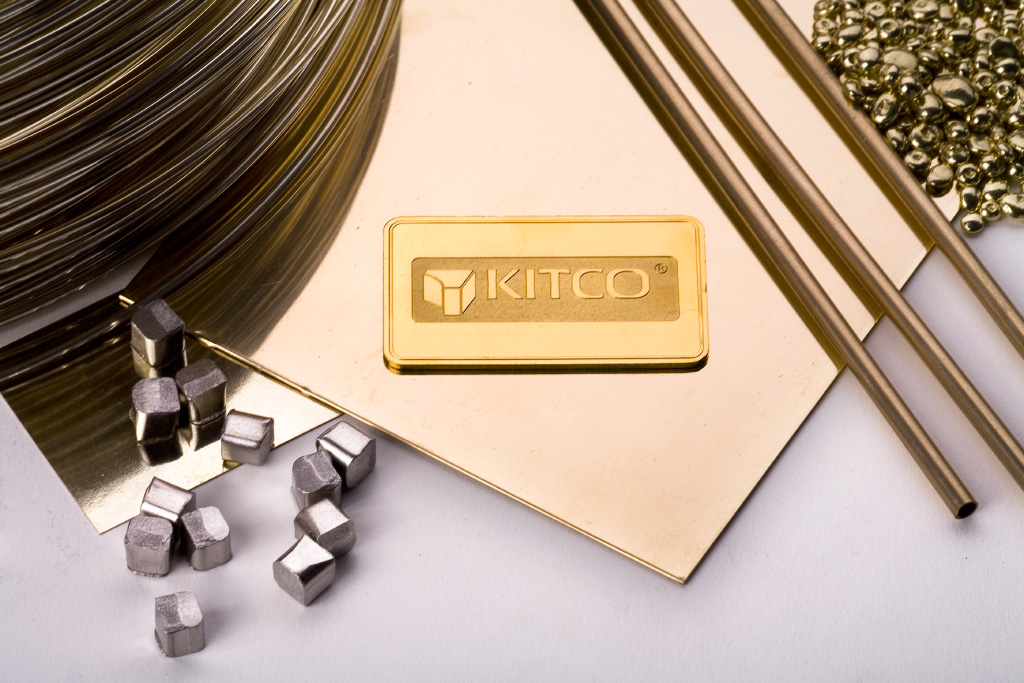 (Kitco News) - As traders are placing bets on whether gold prices will hold onto recent gains or not, this analyst says that it is a great time to buy the yellow metal.

“GLD is a screaming BUY at this juncture,” Boris Mikanikrezai, precious metals analyst at FastMarkets, wrote in a Seeking Alpha post on Monday.

Despite today’s earlier rally, gold prices remain under downward pressure from higher U.S. dollar and risk-on mood, according to Mikanikrezai.

“ETF investors remained on the sidelines over October 27-November 3, due to positive global risk appetite,” he added.

“The marketplace is just a bit unnerved to start the trading week, as a major shake-up occurred in Saudi Arabia’s ruling system over the weekend. Saudi princes and businessmen were arrested to weed out corruption, according to the Saudi Kingdom. The news helped to lift gold and silver, also gave oil prices a boost,” Wyckoff said in his PM Roundup.