(Kitco News) - Global gold demand reached an eight-year low in the third quarter of this year, but some analysts aren’t too concerned as consumers prepare for the holiday season. 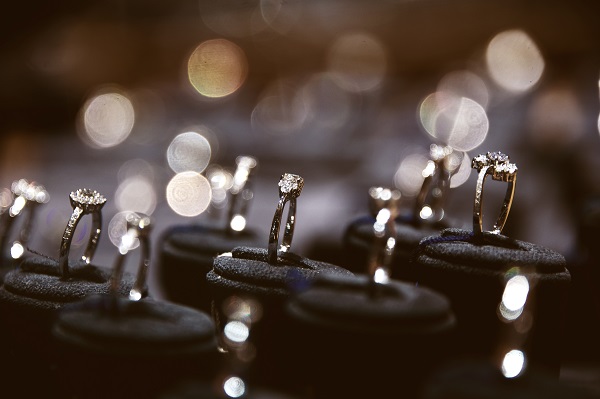 The gold market could see positive gains in the next two months, driven by an uptick in Christmas shopping that could spill over into the jewelry sector, according to the analysts.

The latest research from the National Retail Federation (NRF) shows that it will likely be a busy holiday shopping season in 2017, expecting sales to total between $678.75 billion and $682 billion, an increase of around 4% from $655.8 billion spent in 2016. The NRF expects that the average consumer will spend $967 for the holidays this year.

“Our forecast reflects the very realistic steady momentum of the economy and overall strength of the industry,” NRF President and CEO Matthew Shay said in a statement.

The NRF doesn’t provide forecasts for specific sectors but in their annual survey, they noted that 23% of people said that they would like to receive jewelry as a gift this year.

The World Gold Council (WGC) is expecting to see strong jewelry sales in the U.S. as western jewelry demand hit its highest level in seven years, according to its Global Demand Trends report, released Thursday. Year-to-date, western gold jewelry demand rose to 76.8 tonnes between July and September, a 4% increase from the third quarter of 2016, the WGC said.

In the U.S. -- the third largest jewelry market in the world -- the WGC said that jewelry demand totaled 26.9 tonnes, its strongest performance since the third quarter of 2012.

Juan Carlos Artigas, WGC's director of investment research, said stronger U.S. jewelry demand is an example of how gold can do well in an improving economy.

He explained that a growing economy means that consumers have more wealth and more disposable income to buy expensive jewelry.

“As long as you see economic expansion you are going to see an increase in jewelry purchases,” he said. “Unless there is a recession, we anticipate that gold demand for jewelry will continue to grow.”