Gold Vs. U.S. Dollar Vs. Bitcoin: Which One Is Going To Last? 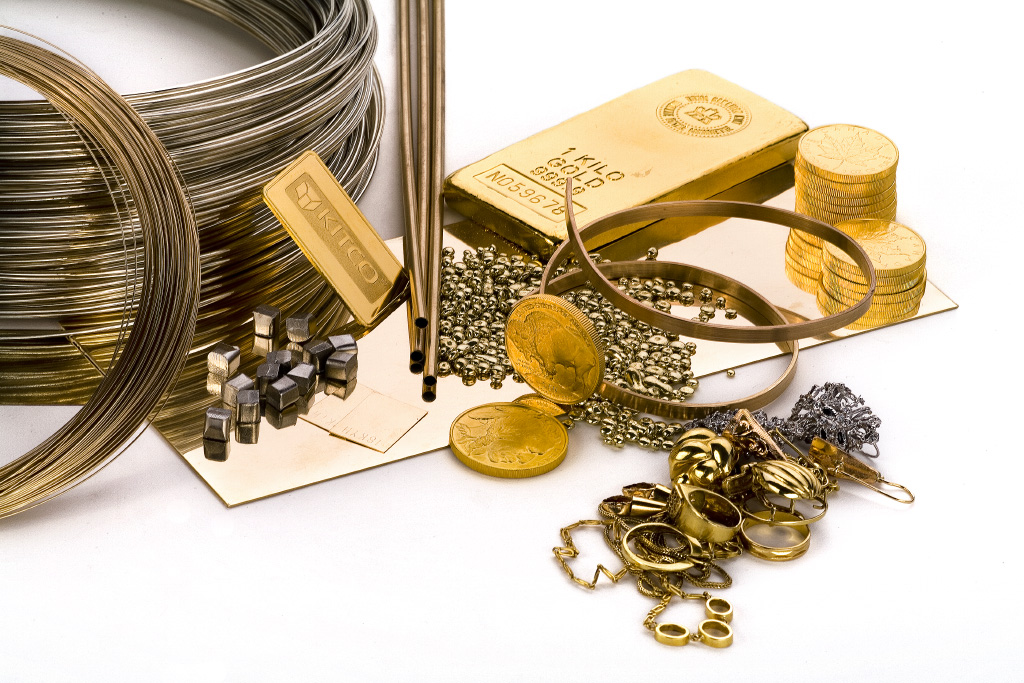 (Kitco News) - The top priority for the next decade should be how to protect one’s own wealth, according to chief economist at ABC Bullion, who reviewed gold, the U.S. dollar, and bitcoin to see which asset acts as the best hedge against risk.

“If history is to repeat, or even just rhyme, then investors and savers should be on the lookout for a major change to our monetary system in the coming years. More importantly, they should do their best to ensure their portfolios are sufficiently robust to weather that change, and take necessary action if required,” Jordan Eliseo said in a report published Monday.

For Eliseo, the best way to approach this is balance, which is tilted towards the precious metals.

“Precious metals are likely the best and, just as importantly, simplest means of protecting my family’s wealth through the difficult market environment we all face in the years ahead,” Eliseo said. “Physical gold has no peer when it comes to protecting purchasing power over long time periods, and why it has been humankind’s preferred choice of money for millennia.”

But, using all three means in various degrees is not wrong, he added.

“Crucially, this need not mean investors and savers have to choose just one monetary basket, and put all their wealth into precious metals, fiat currency or cryptocurrencies,” Eliseo said.

The chief economist admits that his own approach involves keeping a substantial “portion of [his] own wealth in fiat currency” and “a significant holding in physical gold (and silver).”

He also says that a small investment into bitcoin is understandable, but questionable at current prices, cautioning traders of a possible crash in the short-term.

“Maybe the explosive gains will continue for years to come, but [the] kind of advertising, and the other factors at play suggest BTC [bitcoin] and the CCM [cryptocurrency movement] is a bubble price-wise today, with a significant chance of a major collapse in the coming months.”

The most important thing to ask when choosing is “whether or not BTC, the USD or physical gold will remain money.”

Gold clearly meets the first five characteristics of money as well as the last one: “In that it is “intrinsically valuable – both as an ostentatious display of wealth (think jewelry) and in some industrial applications.”

The yellow metal also meets one of the functions of money since it has an exceptional store of value over the long run. “Today, it is not really used as a medium of exchange or a unit of account, which affects its acceptability in daily commerce.”

When it comes to the U.S. dollar, the first six characteristics of money and the first two functions are easily “satisfied,” wrote the chief economist.

The biggest problem in case of the U.S. dollar for Eliseo is the store of value. “The USD, and indeed all fiat currencies, does a horrible job, with the USD having lost the better part of 95% of its purchasing power in the last 100 years, according to data from the St Louis Federal Reserve.”

Looking at bitcoin, Eliseo said it is durable, portable, divisible, and instantly recognizable. But, “the jury is still out as to its consistency” and acceptability is largely a “no.”

“As for whether or not BTC is intrinsically valuable, one could argue either side of this – but for me, just as I see some intrinsic value in the USD, so too do I see an inherent value in BTC,” he said. “When it comes to the functions of money, BTC is not used as a unit of account, and it is not a widely used medium of exchange.”

On top of that, it is too early to tell whether bitcoin will have a store of value since it has not even been around for ten years.