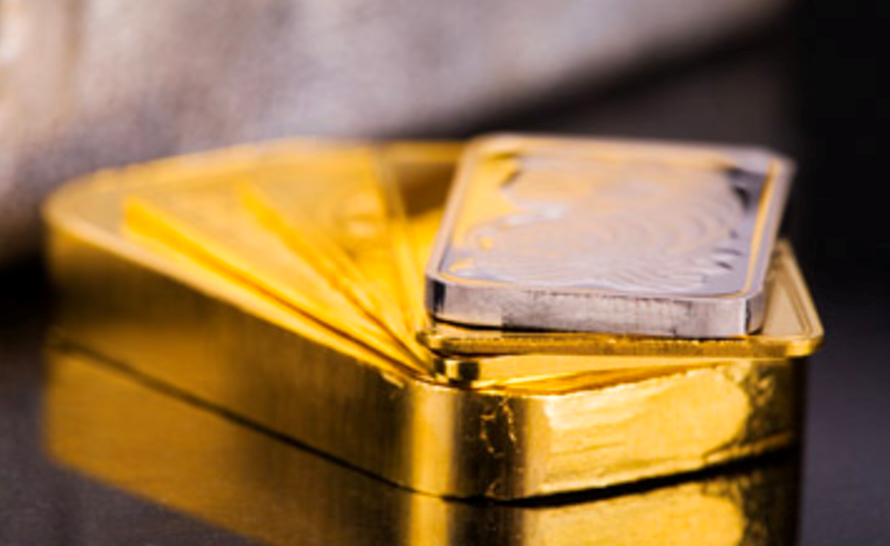 (Kitco News) - Gold prices are nearing their key psychological level of $1,300 an ounce following the release of the latest FOMC meeting minutes.

Gold prices were at session highs immediately after the release of the minutes from the FOMC meeting, which took place from October 31 to November 1. December gold futures last traded at $1,291.50 an ounce, up 0.76% on the day.

During the last meeting, the Federal Reserve left its benchmark interest rate unchanged, but kept the reassuring language about the health of the U.S. economy.

The minutes revealed that many policymakers thought that interest rates would have to be raised in the “near term,” as the economy looks ready for strong growth.

“Participants expected solid growth in consumer spending in the near term, supported by ongoing strength in the labor market,” the minutes said. “Many participants thought that another increase in the target range for the federal funds rate was likely to be warranted in the near term.”

“Many participants judged that the economy was operating at or above full employment and anticipated that the labor market would tighten somewhat further in the near term, as GDP was expected to grow at a pace exceeding that of potential output,” the minutes added.

On the other hand, some policymakers raised concern over “persistently weak inflation data” that could lead to a “decline in longer-term inflation expectations or may have done so already.”

In light of discussions around weak inflation, analysts said the minutes had a dovish tilt.

"The Fed is likely to eke out one more rate hike before year-end. The minutes of the last meeting revealed that many policymakers saw a near-term rate hike as warranted. That said, there were a few FOMC members that were opposed to raising rates given the apparent softness in recent inflationary readings,” said Royce Mendes, senior economist at CIBC World Markets.

“Overall, the market is likely to take the near-term opposition to a hike by some members as dovish. So while the immediate reaction is negative for the dollar and positive for fixed income, we still believe further monetary tightening will end up being warranted in 2018,” Mendes added.

The debate over weak inflation has become more prominent in the last few weeks, with the most recent comments coming from the Fed Chair Janet Yellen herself.

Yellen said on Tuesday that even though she still expects for the U.S. inflation to rebound, she is “very uncertain” and could imagine prices remaining low for years to come.

“I will say I am very uncertain about this. My colleagues and I are not certain that it [weak inflation] is transitory, and we are monitoring inflation very closely,” Yellen said at NYU Stern School of Business.

The afternoon release was the key event for Wednesday’s trading session, with traders scouring through the text for clues as to what the Fed might do next.

“The economic highlight in the U.S. trading session [is] the release of the minutes of the last FOMC meeting. However, by the time the minutes are out, many traders will have already hit the exit doors to get an early start on the Thanksgiving holiday. Look for trading activity in most markets to start tapering way off later this morning,” said Jim Wyckoff, Kitco’s senior technical analyst.