Bitcoin Uses Up More Power Than Any Of These 159 Countries 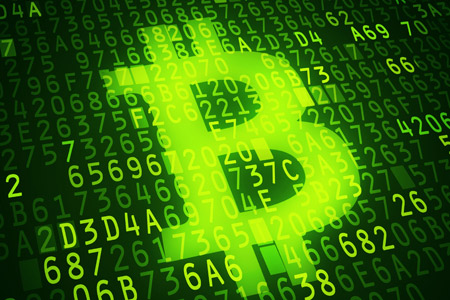 (Kitco News) - As bitcoin prices are heading to $10,000, bitcoin mining is also surging — now beating the individual annual power usage of 80% of countries in the entire world, according to a new research.

The new statistics released by PowerCompare.co.uk, the U.K. comparison service, shows that while bitcoin mining uses up to 30.14TWh a year as of November 26, countries like Ireland use only 25 TWh annually. 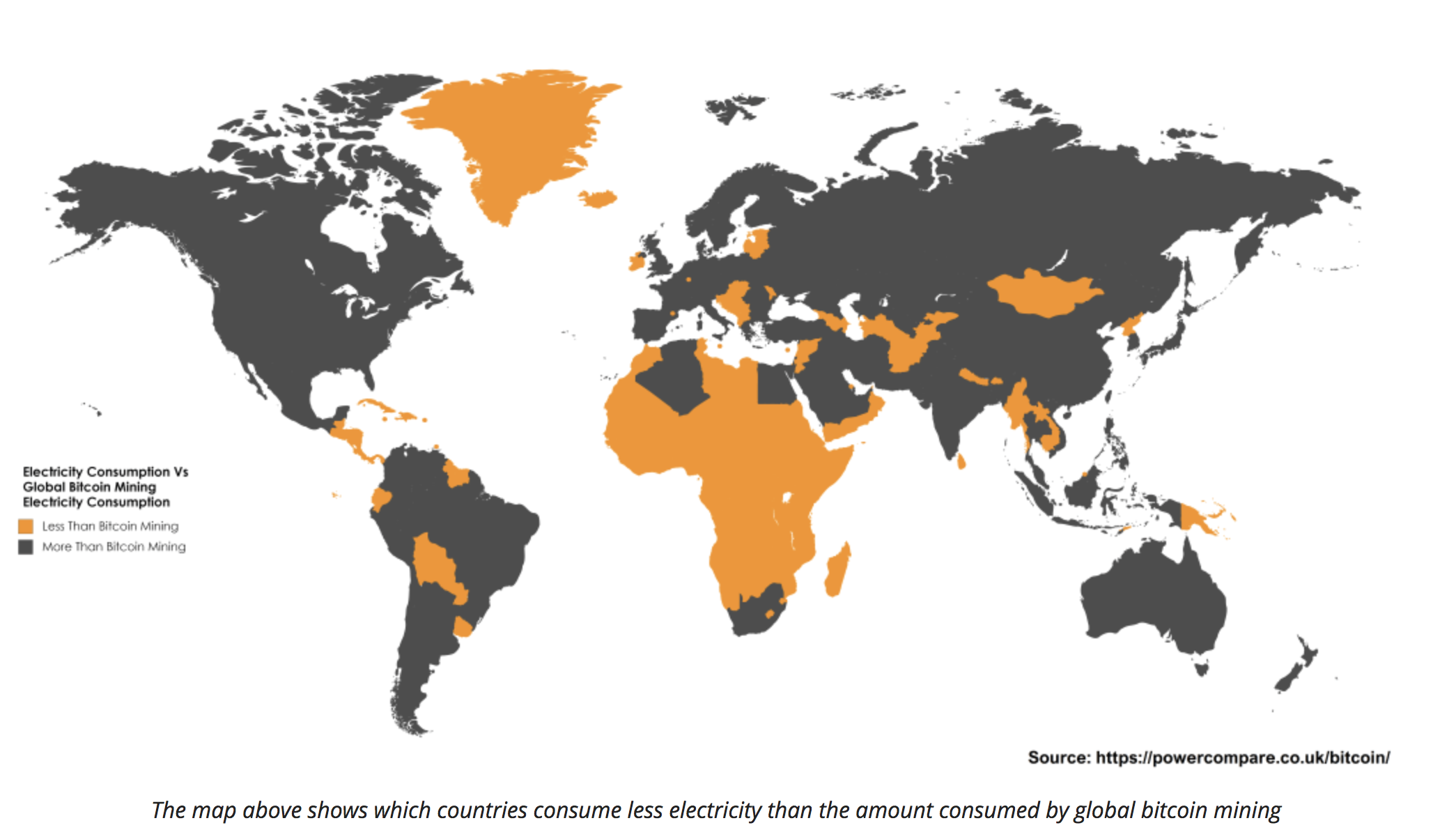 To put it into a different perspective, one bitcoin transaction equals to almost 300KWh of electricity, which is “enough to boil around 36,000 kettles full of water,” The Guardian reported.

When mining bitcoin, users need high-powered hardware to work out math problems in order to approve transactions and earn coins. Central to this process is bitcoin’s blockchain technology, which refers to encrypted distributed ledgers used by cryptocurrencies to make all transactions anonymous, fraud-free, and not overseen by central authorities.

With prices breaking unbelievable record highs this year, more people are trying to take on bitcoin mining as a means to get rich. Just a month ago, bitcoin mining’s power usage per year was just at 23.43 TWh. 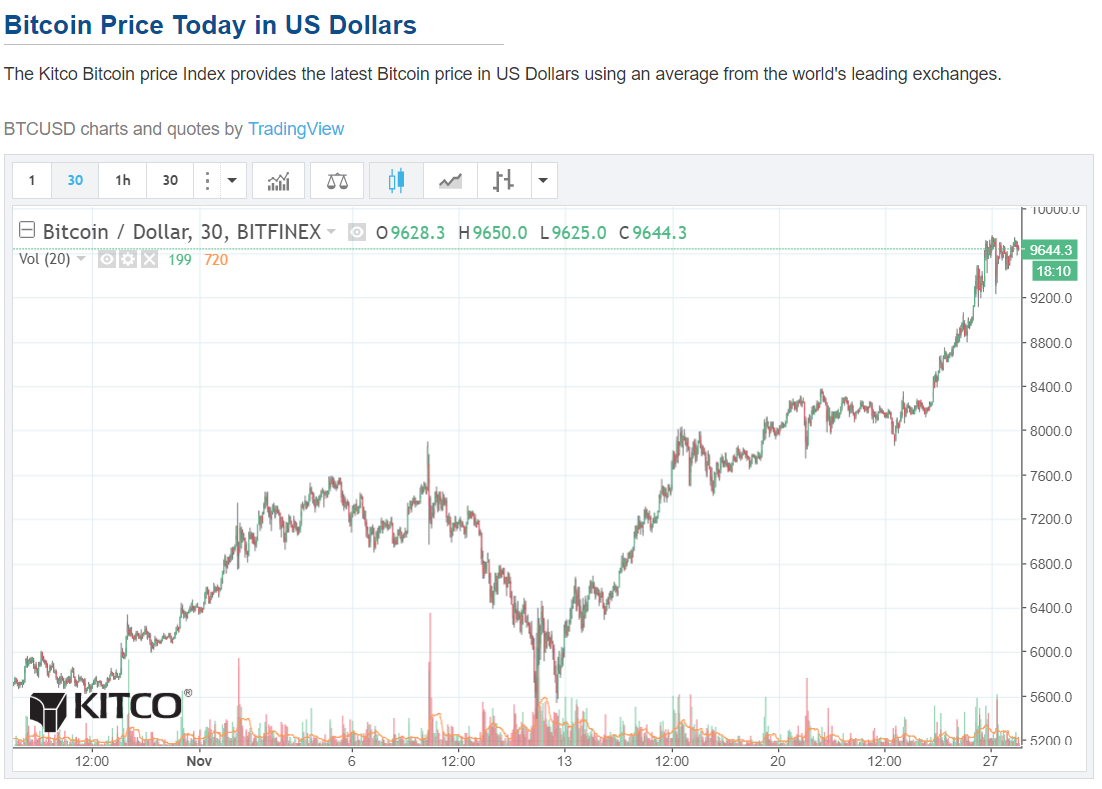 On Monday, bitcoin prices continued to trade close to the shocking level of $10,000 per token, after breaching $9,000 for the very first time just the day before. According to Kitco’s aggregated charts, bitcoin was last seen at $9,625.50, down 1.01% on the day.