(Kitco News) - Jeff Currie, global head of commodity research for Goldman Sachs doesn’t understand why there is so much hostility to Bitcoin as he sees some similarities to gold. 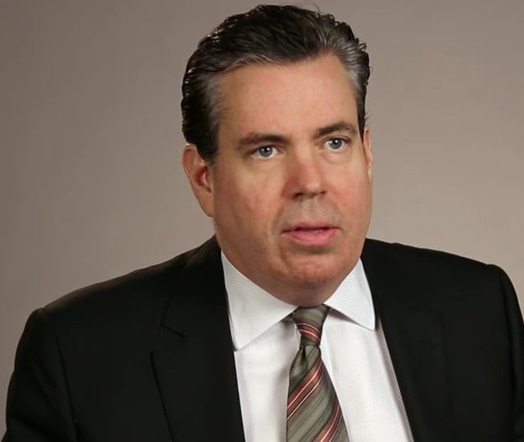 Wednesday, in an interview with Bloomberg T.V. Currie noted similarities, including the fact that both assets have no have no liability risks. He added that Bitcoin and gold are both “mined.”

However, where similarities end is that fact that gold is an established, well liquid market.

“The pushback I would have against Bitcoin has to do with its liquidity. Even at $11,000 dollars, it is s $168 billion market cap,” he said. “You look at gold that has $8.3 trillion of gold above ground -- that’s real liquidity.”

Currie said that Bitcoin’s low liquidity compared to gold is one of the reasons why the price has skyrocketed in 2017 as prices push above $11,000. Kitco’s aggregated charts showed the digital currency at $10,848 , up almost 1,000% since the start of the year.

At the same time, gold is up nearly 12% since the start of the year as prices currently struggle to break through key resistance at $1,300 an ounce.

Currie added that because of gold’s well-developed liquidity, the market would never see the same kind of volatility as Bitcoin. Looking past Bitcoin, Currie said that the real value is in the digital ledger technology – blockchain.

While Currie shows some interest in the bitcoin, the bank he works for has come out clearly against the digital currency. In a report released last month, the bank said that gold wins out over cryptocurrencies.

““[Gold] is clearly better at holding its purchasing power, and has much lower daily volatility,” the note said. “Cryptocurrencies are not the 'new gold' despite their recent popularity.”