(Kitco News) - U.S. Mint sales of American Eagle gold and silver bullion coins remained soft in November, with interest dulled by soaring equities, although those who do buy coins can now benefit from low premiums, traders and analysts said. 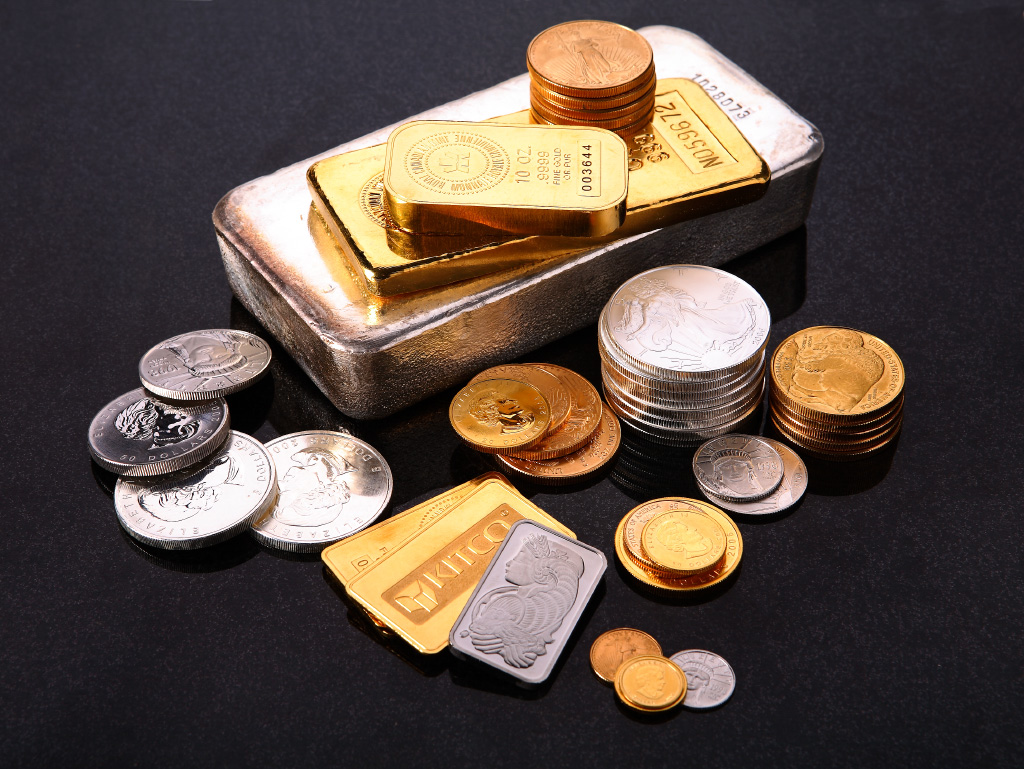 Analysts with Commerzbank, in a daily research note, described coin demand in the U.S. as “still very weak.”

The Mint reported selling 12,000 ounces of American Eagle gold coins last month, down from 15,500 in October.

Further, the total last month was down 92% down year-on-year from 147,500 ounces sold in November of 2016, although Commerzbank notes that “last November was a very strong month.” Still, coin sales this year “have been noticeably down every month so far,” the bank added.

Robin Bhar, metals analyst at Societe Generale, figures many investors are putting their money into other markets instead.

“There may be diminished interest in holding gold as equity markets continue to make records and you have an opportunity cost of holding gold or Eagle coins,” he said.

Peter Hug, global trading director with Kitco Metals, commented that retail investors in North America have not been engaged in the physical market.

“Premiums on most investment product [have] been dropping in relationship to spot primarily because the retail investor has been selling large quantities of product into market strength,” he said. “The dealers have been absorbing this inventory but at a point they are left with two options -- sell excess inventory to refineries for melt or reduce premiums to spot and endeavor to sell product at discounted fabrication premiums.”

He commented that unless retail investors return to the market, a surplus of inventory will continue to drag premiums lower. In turn, for bullish coin investors, “this is an unprecedented time to pick up physical product at close to spot on items such as 90% bags and a variety of silver and gold bars.”

Commerzbank analysts commented that sales of silver coins also have been weak.