(Kitco News) - Northern Dynasty Minerals Ltd. (TSX: NDM; NYSE MKT: NAK) has entered into a framework agreement that could result in First Quantum Minerals Ltd. (TSX: FM) gaining an option to purchase half of the giant Pebble copper and gold project in southwest Alaska for $1.5 billion, the companies announced Monday. 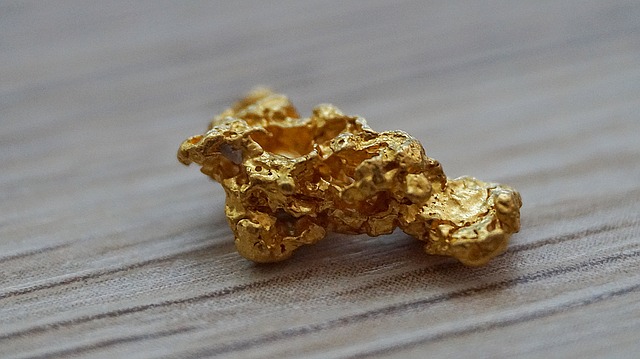 Northern Dynasty, an exploration and development company based in Canada, is working to obtain permits and ultimately begin development.

The arrangement includes options payments totaling $150 million staged over four years, which would entitle First Quantum to acquire the right to earn a 50% interest in the Pebble Ltd. Partnership is valued at $1.35 billion, the companies said. The option period may be extended for up to two years by First Quantum making payments still to be agreed upon, which would be applied toward the $1.35 billion additional investment amount.

“We have made good progress in the partnering process and are very pleased to be in advanced-stage discussions with First Quantum, an industry leader in mine development and management,” said Ron Thiessen, Northern Dynasty’s president and chief executive officer. “Just as importantly, the immediate capital contribution from First Quantum will allow Northern Dynasty to execute on its plan to move the Pebble project forward to initiate federal and state permitting in the very near term.”

Philip Pascall, chairman and CEO of First Quantum, commented that option agreement provides an opportunity to carry out a detailed assessment of the Pebble project, which he described as “one of the outstanding unmined copper projects in the world” that also includes gold, silver and molybdenum.

He added, “We are very aware of the environmental and social sensitivity of this project and will utilize the lengthy option period to apply our extensive project development and operating experience to ensure that this project can be developed with the support of stakeholders….We believe a successful outcome to the permitting process for Pebble would deliver the potential for further growth in copper for First Quantum well into the future."