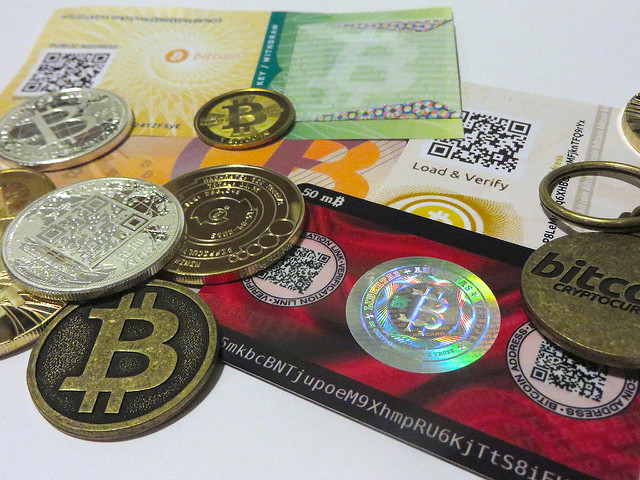 (Kitco News) - Anyone worried about bitcoin replacing gold as a safe-haven investment should be reassured it’s not going to happen anytime soon, CNBC's Jim Cramer said, adding that gold is looking to make a comeback.

“The jaw-dropping run in bitcoin has been very exciting,” Cramer said. “But gold is not being supplanted by bitcoin as the go-to alternative to actual currency.”

In order to come up with this assessment, the host of CNBC's Mad Money analyzed weekly gold charts with the help of technician Carley Garner, the co-founder of DeCarley Trading and the author of Higher Probability Commodity Trading.

“The charts . . . suggest that gold might be ready to make a comeback. And while I won't discourage anyone from buying bitcoin — just know the risks, know your limitations — I'm with Carley when it comes to the precious metal, not the precious keystroke,” Cramer said.

According to Garner, bitcoin is an experiment that provides people freedom to move around money anonymously, but it is not an investment mechanism.

Bitcoin also does not have anything physically backing it up and without the Internet it loses all of its power, Garner added.

“Put it all together and Garner believes bitcoin's astronomical value is the result of perception, not reality,” Cramer said.

In comparison, gold has symbolic inherent value. Plus, the precious metal can be physically held and used to make jewelry and other products.

Garner’s projections suggest that gold is likely to go higher after December, which is historically considered a negative month for gold.

The yellow metal could reach $1,350 before hitting resistance and then possibly going up to $1,400 if a black-swan event occurs, Garner’s charts suggested.

“If that seasonal pattern holds up, Garner says you should be buying the dips in gold, not freaking out about its relationship to cryptocurrencies,” Cramer said.