(Kitco News) - Gold producers cut back on exploration and development costs following the price collapse half a decade ago, and that will start to filter into annual global mine supply in 2018, analysts said. 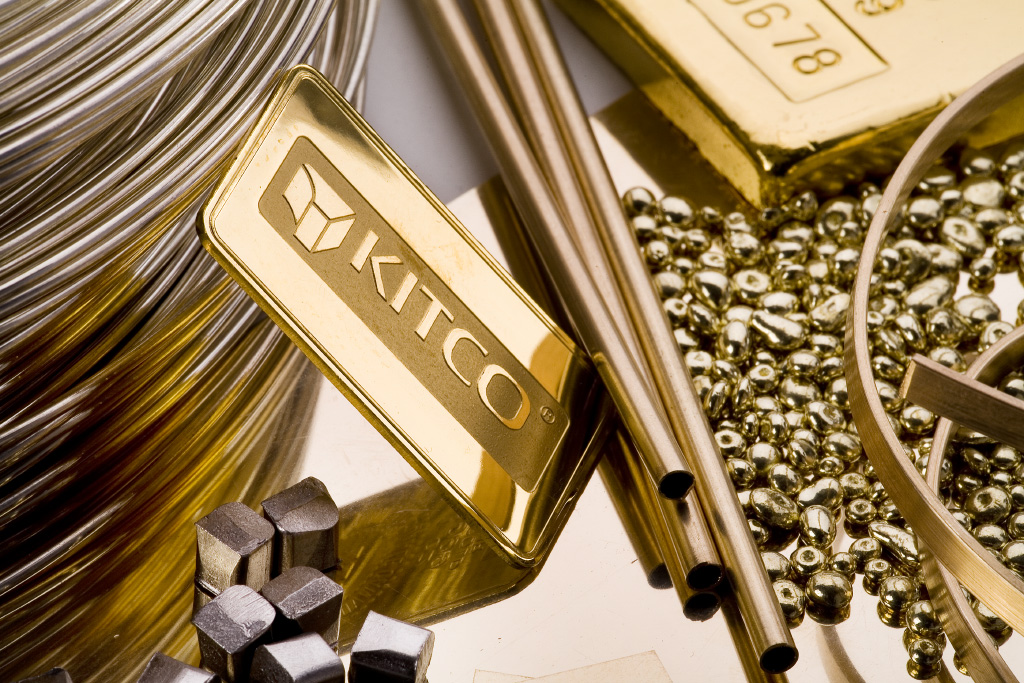 After trending higher for years, mine output is not expected to grow over the next 12 months, holding at roughly the same level as in 2017. And starting in 2019, production may even start falling, some observers said.

Another metals consultancy, CPM Group, projects 2018 gold output will be 97 million ounces, marginally lower than 97.8 million this year. This in turn was up from around 96 million in 2016.

“We’ve been seeing an increase in gold-mine production the last few years, with new capacity that came on stream,” said Rohit Savant, director of research at CPM Group. “We’ve seen that come to support gold-mine supply heading into next year as well. It’s beyond 2018 that we expect gold-mine supply to start coming off a little bit.”

Starting around 2019, this output may decline for four to five years, Savant said.

“The last few years…there has been a major scale-back in capital expenditures,” Savant said.

Observers said this occurred after the sharp decline in gold prices from the record highs early in this decade, with spot metal losing roughly 45% of its value from the September 2011 peak near $1,921 an ounce to the December 2015 low just below $1,050, before a recovery since. The lower prices, of course, chopped into revenues for producers, who then had to cut expenses.

Still, some new projects – many which were already in the works when gold prices fell – are still coming on line, helping offset production declines at existing operations, Heathman said. Also, an expected extra 25 tonnes is expected from higher-grade ore at the open-pit Grassberg copper-gold mine in Indonesia, before operations move completely underground, he said.

Some of the notable increases in new production for 2018 are expected from PJSC Polyus’s (LSE, MOEX: PLZL) Natalka mine in Russia, New Gold Inc.’s  (TSX: NGD) (NYSE American: NGD) Rainy River mine in Canada, as well as a number of projects in the growing mining region of West Africa, including B2Gold Corp.’s (TSX: BTO; NYSE: BTG) Fekola mine, Heathman said. He also cited Endeavour Mining’s (TSX: EDV) Houndé mine, where commercial production was declared Nov. 1.

Recycling, or consumers turning in gold for cash, also plays a role in total available supplies. CPM Group looks for this to hold around 30 million ounces in 2018, while Metals Focus sees a small decline to 1,193 tonnes from 1,205 in 2017.

“We don’t see it going up dramatically or declining in any meaningful way, next year at least,” Savant said. “We do think it could go up beyond that.

“To have more secondary supply of gold prices, you will have to see gold prices go up strongly and you’ll probably need to see some kind of economic recession somewhere.”