These Are The Gold Companies That Will Outperform In 2018 - BMO

(Kitco News) - Mid-tier gold producers are expected to outperform their senior peers in 2018 according to analysts at BMO Capital Markets. 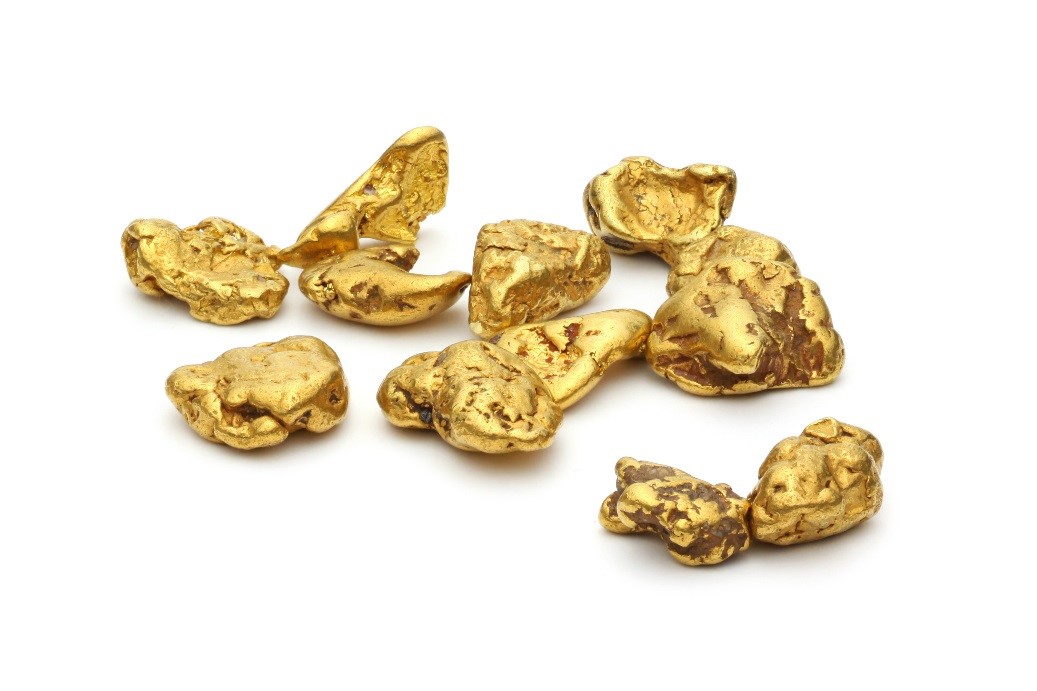 In a recent report, the bank's mining analyst said that mid-tier gold miners are expected to see higher production rate and lower costs compared to senior producers in 2018. However, the bank also warns that investors still need to cherry pick the best companies in the sector.

Looking at gold production next year, BMO said that they expect intermediate gold companies to see a combined 11% increase in gold production, equaling about an extra 1 million ounces next year; at the same time senior producers are expected to increase their output by 2.5%.

"It appears that large producers are currently prioritizing higher-margin ounces over production growth," the bank said in its report.

At the same time, the bank sees all in sustaining costs (AISC) for mid-tier companies dropped by $85 an ounce compared to senior miners next year.

"The primary driver for the intermediate producers' lower forecasted AISC in 2018 is also due to anticipated greenfield production starts, which hold the promise of low-cost ounces," they said.

BMO isn't the only bank that is expecting mid-tier producers to outperform senior gold companies. Many analysts are paying more attention to the smaller companies as they have more flexibility to grow in an environment of shrinking deposits.

Many analysts have noted the sharp decline in discoveries of deposits with a resource of more than 5 million ounces. For many, this is the minimum threshold needed to draw the interest of a major producer. Without these significant discoveries, senior producers will continue to deplete their resources, without finding much-needed replacements.

Currently, BMO expects gold prices to average $1,280 an ounce next year, with silver prices averaging $17.78 an ounce. The analysts said that they see the precious metals to face headwinds of a stronger U.S. dollar next year.