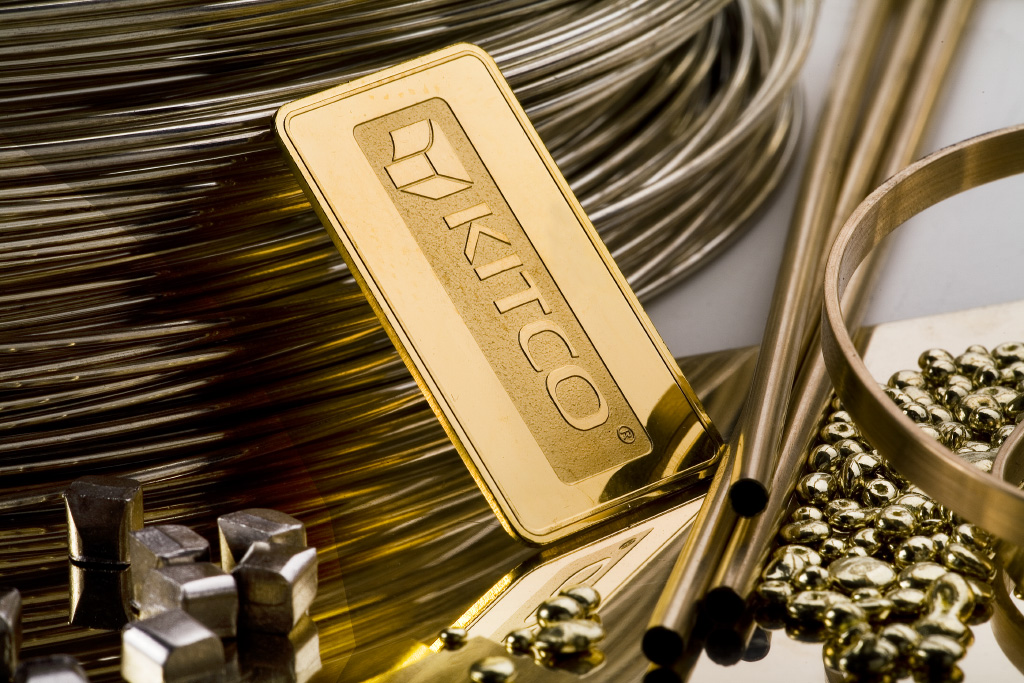 (Kitco News) - U.S. initial weekly jobless claims were unchanged at 245,000 in the week to Saturday, the Labor Department said. The total was weaker than expected.

Market consensus called for initial claims to drop to around 240,000. The government did not revise the prior week’s figures.

In an initial reaction to the weekly jobless claims data, February Comex gold began to approach one-month high levels once again, last seen at $1,293.50, up 0.16% on the day. Prior to the data release, gold prices were firm but traded just below daily highs.

Meanwhile, the four-week moving average for new claims – often viewed as a more reliable measure of the labor market since it smoothens out week-to-week volatility – rose by 1,750 to 237,750 from last week’s unrevised average of 236,000.

Continuing jobless claims, the number of people already receiving benefits and reported with a one-week delay, was up by 7,000 from the previous week’s revised level, standing at 1,943,000 during the week ending December 16, the report said. The four-week moving average dropped by 4,250 to 1,919,750.