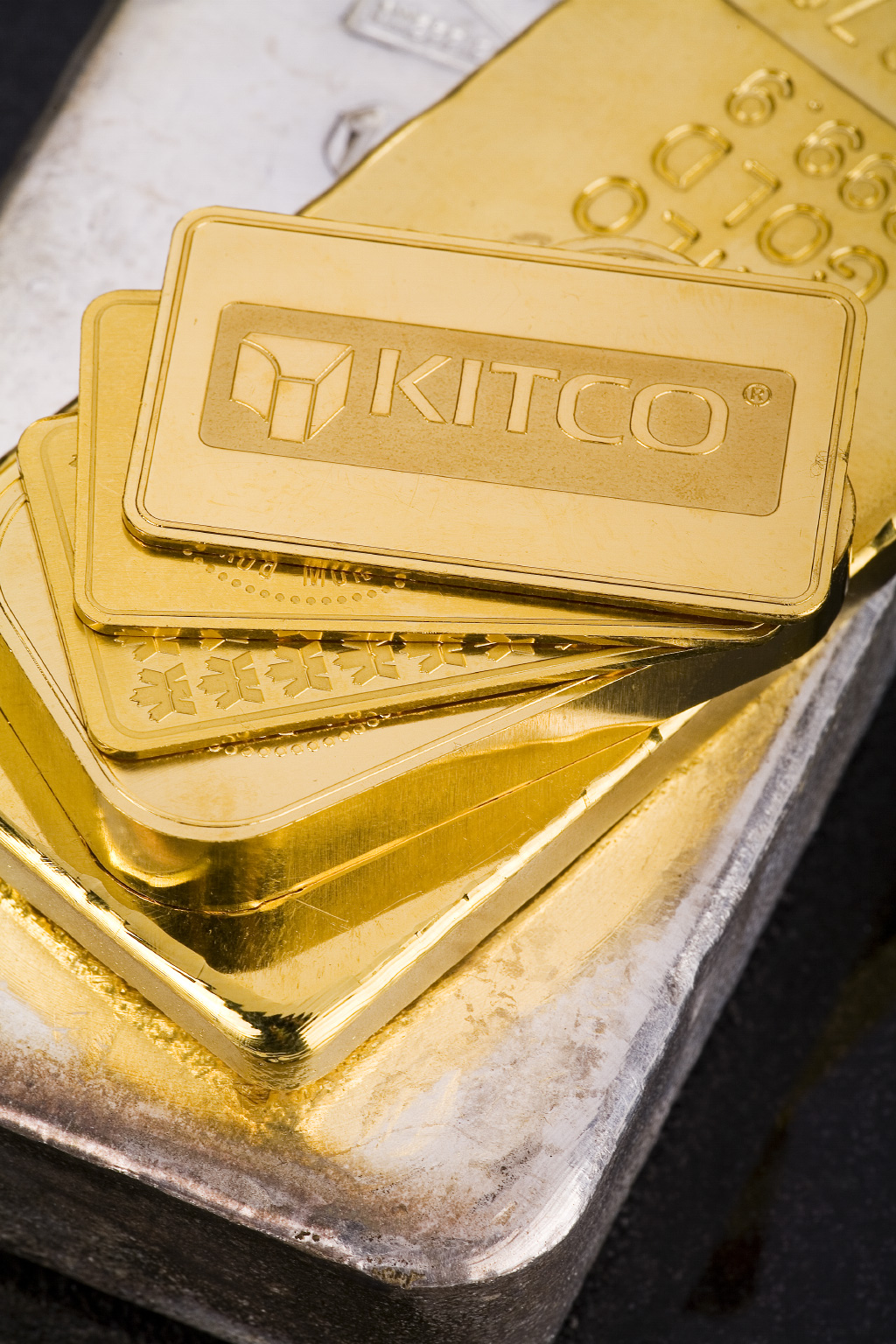 (Kitco News) - Gold managed to not only escape the December bear market but also end the year on a very bullish note, posting a monthly rise of 1.64% and a yearly advance of 12.67% - its best annual performance since 2010.

February Comex gold was trading at $1,309.00, up 0.91% on the day, just before the market settled for the very last time in 2017. The quiet trading week allowed technical considerations to dominate gold and silver prices, according to Kitco’s senior technical analyst Jim Wyckoff.

The $1,300 an ounce price target will remain the metal’s key psychological level in the new year, according to analysts.

“Look for continued steady gold over the 200-day moving averages and as gold is under invested. If we close over $1,300 more asset allocators joining the long side,” said George Gero, managing director at RBC Wealth Management. “Gold is still much about the dollar weakness, bonds -- ten-year [yields] not moving after rate hike -- and tax season in full swing.”

Some analysts anticipate gold to struggle once it hits $1,300. “The yellow metal should meet some staunch resistance at the $1300 level,” said MKS PAMP trader Tim Brown.

Silver also saw a positive month in December, with March Comex silver futures last trading at $17.08, up 0.84% on the day, during the last trading session of the year.

Some of the most supportive months for the yellow metal, broadly speaking, have been February, April, June, and September, according to Kitco’s spot gold price charts.

Gold began the year trading below $1,170 and neared $1,280 in February. The precious metal briefly attempted to approach the $1,300 level in April and then again in June. But, gold was only able to successfully breach that target in the end of August.

On Sept. 8, prices hit their highest level of the year— $1,357 — which also marked the beginning of the end of gold’s bullish cycle.

In the middle of December, prices dropped to $1,236, marking the lowest level since July. This was followed by a trend back up, which turned December into a positive month for gold.

Some of the major events included the Federal Reserve (Fed) raising rates three times in 2017 and announcing the winding down of its balance sheet in the fall. The latest rate hike was announced in December, pushing the federal funds rate to a range between 1.25% and 1.50%.

Geopolitics also played a key role in 2018, with French election grabbing the spring headlines and impacting gold prices, followed by the U.S. and North Korea tensions.

On top of that, the U.S. dollar weakness throughout the year played a great role in supporting gold prices once they tried to breach past $1,300 level.

Analysts are currently split in terms of what kind of price action to expect in 2018.

“Gold prices have a little bit more downside. But, they’ve done well throughout the year — up on year-to-date basis. That said, I can’t be overly excited about what we are seeing at the moment because the investment case of 2018 is exceptionally broad and I can make a really strong case for strong appreciation in gold, but I can also make a case of gold going down,” Chris Weston, chief market strategist at IG, told Kitco News.

Kitco’s Wyckoff said that based on technical analysis of price charts gold prices are not going anywhere fast in 2018.

“Since 2015 gold prices have traded sideways. The monthly gold chart at present is not bullish and it’s not bearish, either. That suggests the outlook for gold in the coming new year is for more of the same—trending more sideways in the coming months than either up or down,” he said in his technical outlook for 2018.

Others, including Goldman Sachs, said the gold prices will only be heading down in 2018.

“We continue to expect gold prices will move lower over the coming months, reaching $1,200/toz by mid-2018,” said analysts at Goldman.