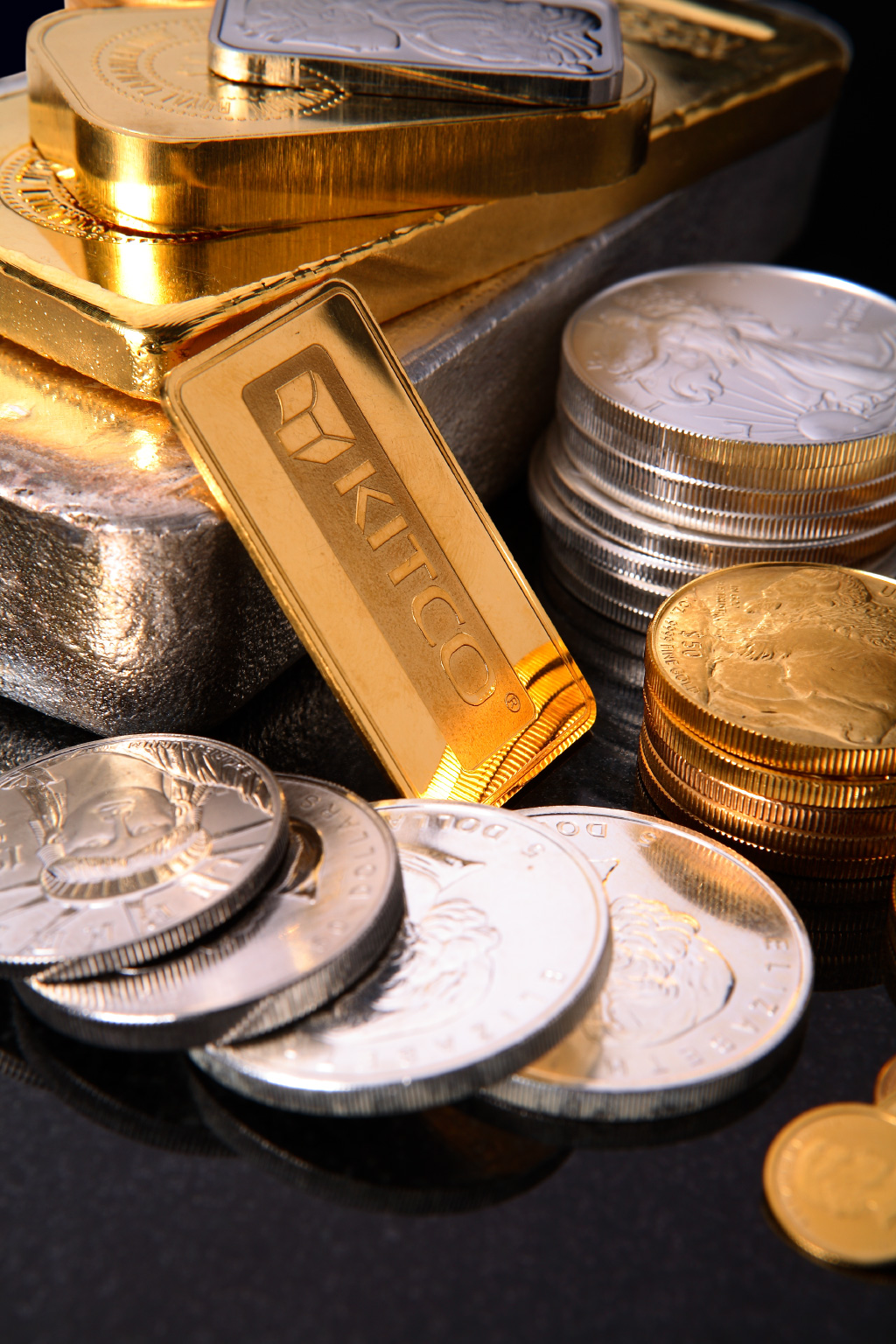 (Kitco News) - Gold’s performance since the last Federal Reserve rate hike in December has been impressive and Bloomberg Intelligence forecasts the rally to continue, with the precious metal looking to beat bitcoin and the U.S. dollar in 2018.

“The only currency not subject to parabolic supply increases - gold - should continue to shine in 2018,” Mike McGlone, commodities strategist for Bloomberg Intelligence, said in a note on Wednesday. “Since the hike, gold has rallied 6% vs. a 2% decline in the Bloomberg Dollar Spot index and 14% plunge in bitcoin to Jan. 2.”

McGlone noted that a decline in the U.S. dollar in 2017 despite an accelerated rate cycle points to a divergent weakness and a longer-term peak.

When discussing the gold versus bitcoin debate, the report said the digital currency might have peaked in 2017.

“The 2018 foundation for bitcoin is looking similar to 2014, when it declined 58%. A key difference this time is the 2017 high may mark a longer-term peak for the inventor of blockchain technology,” McGlone said. “The $5,000 September peak is a key 2018 support target.”

On top of that, bitcoin looks very vulnerable in comparison to other cryptocurrencies, which are beginning to catch up with it.

“Second-generation cryptocurrencies are likely to prevail, but with appreciation curbed by unlimited supply,” McGlone said. “The performance of newer and improved cryptocurrencies is making bitcoin look like a has-been.”

Also, bitcoin “frenzy” is fizzling out, McGlone pointed out, especially after the futures contracts have been introduced. “Being able to short the dud vs. the newer studs may aggravate bitcoin's relative underperformance.”

In the meantime, gold’s prospects are looking very promising in 2018, concluded McGlone, noting that “cryptocurrency supply is unlimited unlike gold and the U.S. dollar.”