Could Bitcoin 'Succeed As A Form Of Money'? Goldman Weighs In 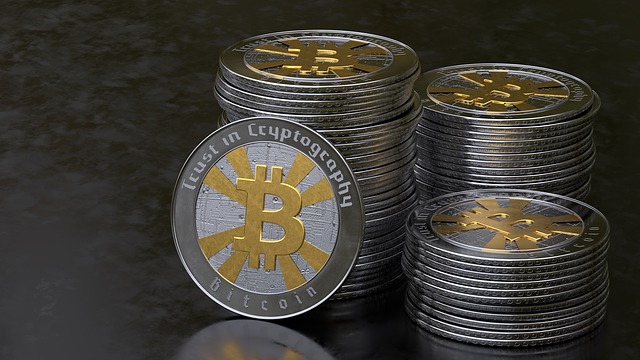 (Kitco News) - Hypothetically, bitcoin could succeed as real money, but in practice it will be an uphill battle due to countless obstacles standing in cryptocurrency’s way, said Goldman Sachs in a report.

“In theory, yes, if it proves capable of facilitating transactions at a low cost and/or providing better risk-adjusted returns for portfolios,” said the team led by Zach Pandl, co-head of foreign exchange and emerging markets strategy. “In practice, Bitcoin and other digital currencies face significant practical hurdles to wider adoption—including potential government regulation and excessive volatility.”

When evaluating whether or not bitcoin could “succeed as a form of money,” Pandl said that the bar looks set very high, but noted that bitcoin does usually flourish in countries that have “currency instability and/or capital controls.”

“Bitcoin (and cryptocurrencies more generally) may offer viable alternatives in countries and corners of the financial system where the traditional services of money are inadequately supplied,” Pandl wrote.

The report explained that it would be difficult for bitcoin to break the wall posed by already established currency systems and monetary services.

On top of that, if bitcoins’ blockchain technology was to be adopted globally by the banks, it could make it even more difficult for bitcoin to establish itself as regular money, Goldman’s report added.

Bitcoin’s extreme price volatility also works against it when it comes to wider usage and acceptance, said Pandl.

“The recent fluctuations in Bitcoin and its relatives suggest they are much too volatile to serve as money. Volatility would likely need to come down dramatically (either naturally or through the widespread adoption of cryptocurrencies designed to better stabilize purchasing power via supply adjustments) before we see broader adoption,” the report stated.

In the end of the day, it is clear that before any kind of global bitcoin usage is established, the popular digital currency needs to overcome various regulatory risks, such as possible government bans, Pandl clarified.

Since that announcement on Thursday, South Korea's justice ministry softened its message, but still said that the “ministry has been preparing a special law to shut down all cryptocurrency exchanges, but we will push for it after careful consideration with related government agencies,” Yonhap news agency quoted the ministry as saying.