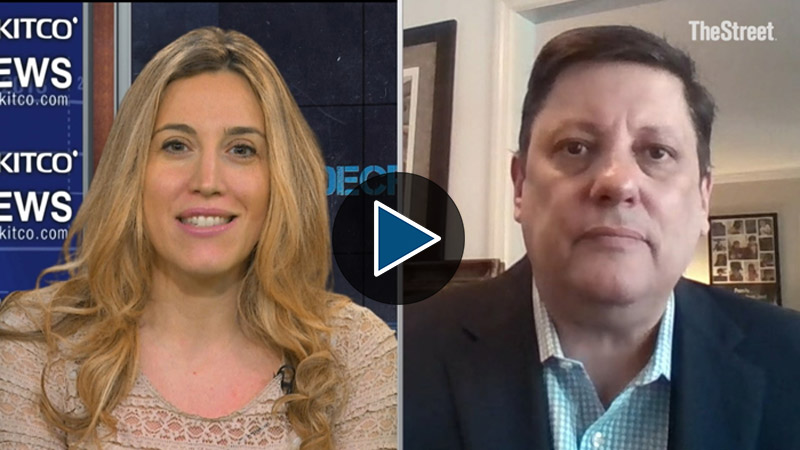 (Kitco News) - Gold is up 6% since the Fed raised rates last month, despite net outflows in North American-based gold-backed exchange traded funds, but one trader said that not all investors are fleeing from the yellow metal.

In an interview with Kitco News, Vince Lanci, founder of Echobay Partners, said that he is shrugging off the impact of recent outflows in SPDR Gold Shares, the world’s biggest gold-backed ETF.

“GLD,  has dropped about 10 tonnes over the last three to five weeks, what you’re seeing is small retail [investors] get out, and larger funds get in at this time,” Lanci told Kitco News. “The outflows are a function of people that need to sell gold to buy iPhones and pay their expenses.”

Despite headwinds of a stronger stock market and rising bond yields, gold has seen a strong start to the New Year. February gold futures settled Thursday at $1,322.50 an ounce, near its 3.5-month high.

Lanci said it’s “erroneous” to believe that gold will sell off, falling below the key psychological level of $1,200, just because interest rates are rising. He added the key for gold is to look at real interest rates.

The veteran trader maintained a bullish stance on gold going into the new year. Lanci said he could see gold prices climb another $100 within the next three to six months, due to a potential correction in equity markets.