Rob McEwen: Only A Matter Of Time Before 'A Tidal Wave Of Money' Flows Into Miners, Gold

(Kitco News) - After what has been described as a frustrating 2017, sentiment in the precious metals mining space is improving and is expected to build throughout 2018, according to Kitco News’ top mining CEO of 2017.

In an interview with Kitco News, before the results of survey were calculated, Rob McEwen, CEO of McEwen Mining (NYSE: MUX, TSX: MUX) said that he is optimistic about gold prices and the mining sector for 2018. He said he expects the sector to benefit as the U.S. dollar continues its overall downward trend and equity markets fall from their record valuations.

However, McEwen noted that 2018 is not going to see a straight shot higher and that investors will have to deal with periods of volatility. He said that he could see a stronger U.S. dollar in the first quarter of the year as markets react positively to tax reform, which Congress passed in the 11th hour of 2017. He added that  the U.S. dollar is likely to weaken later in the year as concerns over U.S. growing deficit start to build. The new tax legislation is expected to add $1.4 trillion within 10 years. 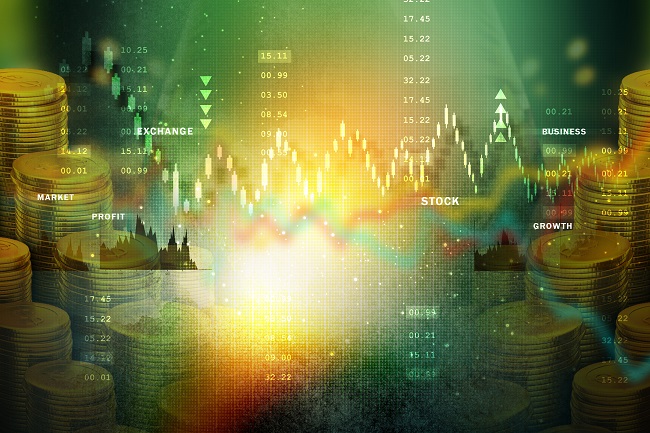 “Gold priced in U.S. dollar terms is going to be the biggest factor for the mining sector in 2018,” he said. “Gold priced in other major currencies are near their all-time highs, so I think it’s only a matter of time before we see a big run-up in gold against the U.S. dollar.”

But, gold’s potential is not just dependent on a weaker U.S. dollar. McEwen said that it’s only a matter of time before investors jump back into the mining sector as they search for value in an overvalued marketplace.

“If you compared the Goldman Sachs Commodity Index to the S&P 500, commodity prices are at their lowest point since 1971,” he said. “On a risk/reward basis, there is not much more left on the downside and lots of potential on the upside.”

McEwen noted that it wouldn’t take much to drive the mining sector higher. For example, he said that if fund managers increased their mining exposure by 1%, it would equal to a 10-fold increase for the industry.

“Markets are being driven more and more by passive investment managers who are using index funds, so when the swing comes there is a tidal wave of money that could come into the mining space,” he said.

While many investors are reveling in last year’s 20% equity rally, McEwen said that it is unlikely they will see those kinds of gains again, which could lead more people to diversify into ignored sectors.
“People are going to start asking themselves if they should start to take money out and put it into cheaper assets that will help them out during a correction,” he said.

McEwen, according to votes from Kitco readers, was the top mining CEO of the year for 2017. This is the second year he has earned the title.

The Votes Are In! Find Out Who Won Kitco's #Mining CEO Of The Year Survey? | #Decrypting2018 | https://t.co/KYvIbPtU3v pic.twitter.com/UOAKT8O62S