(Kitco News) - There is still lots of value in the gold market as prices hold near a four-month high, according to the manager of the third largest gold-backed investment firm in North America. 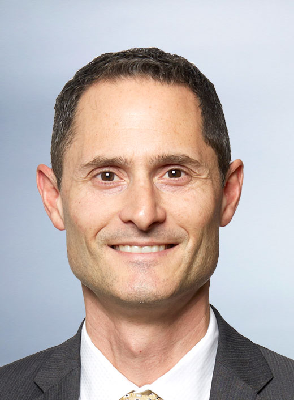 John Ciampaglia, CEO of Sprott Asset Management (SAM), said in an interview with Kitco News that he sees last year’s 12% rally in gold as the start of a bigger long-term move, adding that investors are starting to view gold as an important portfolio diversifier.

“If you asked people what gold has done in the last couple of years people probably would have said ‘it hasn’t done much,’’ he said. “But, I think gold has quietly done what it is supposed to do. We think the market is very constructive and we think it’s prudent to have some exposure to precious metals.”

Ciampaglia’s comments come as SAM secured its position as the third biggest gold-backed exchange traded product, after it finalized its takeover of the Central Fund of Canada, launching the Sprott Physical Gold and Silver Trust (NYSE: CEF) Jan. 16.

Given the headwinds from record equity valuations, higher interest rates and growing exposure of alternative investments like bitcoin, Ciampaglia said the gold market has been very constructive, seeing consistent returns, relatively to the investment risk.

“I don’t think it’s too late to get into the gold market, even after the gains we have seen,” he said. “We think gold prices are going up in a sustainable manner.”

The launch of the Sprott Physical Gold and Silver Trust ended what was a fairly long acquisition process. In June a special advisory committee from the Central Fund of Canada originally opposed the initial takeover bid. However, Sprott was eventually able to overcome the issues with Central Fund shareholders voting overwhelmingly in favor of the takeover.